July 4, 2018 - Warsaw, Poland - Former Chief of Justice Andrzej Rzeplinski is seen near the Supreme Court in Warsaw, Poland on July 4, 2018 as demonstrations took place against the forced, early retirement of over a third of Supreme Court judges. The right-wing government recently lowered the retirement age for judges from 70 to 65 effecitvely pushing more than a third of Supreme Court judges into early retirement. Critics argue the move is a purge of political opponents at a time when the right-wing government is seen as taking an increasingly authoritarian course. (Credit Image: © Jaap Arriens/NurPhoto via ZUMA Press) 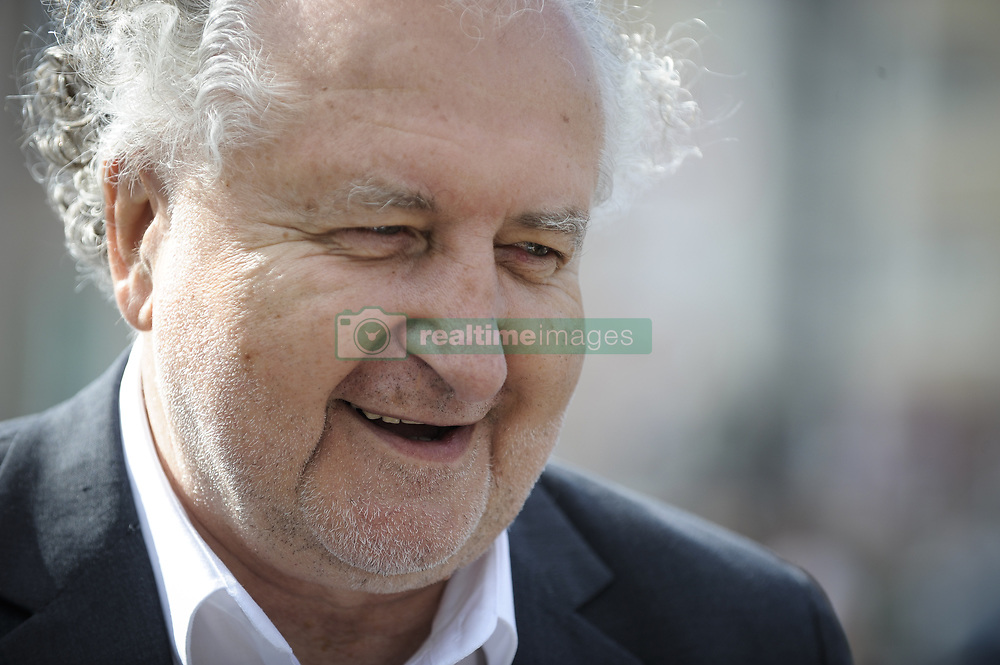