May 19, 2017 - Hollywood, California, U.S. - GAL GADOT promotes 'Wonder Woman.' Gal Gadot (born April 30, 1985) is an Israeli actress and model. As an actress, Gadot is known for her role as Gisele Yashar in The Fast and the Furious film series. In 2016, Gadot began playing the role of Wonder Woman in the DC Extended Universe, starting with Batman v Superman: Dawn of Justice and continuing as the lead in Wonder Woman (2017). She is a former Israel Defense Forces trainer and served in the Israeli army for two years. In past years, she has been ranked as one of the highest earning models in Israel and is the face of Bamboo perfume. (Credit Image: © Armando Gallo via ZUMA Studio) 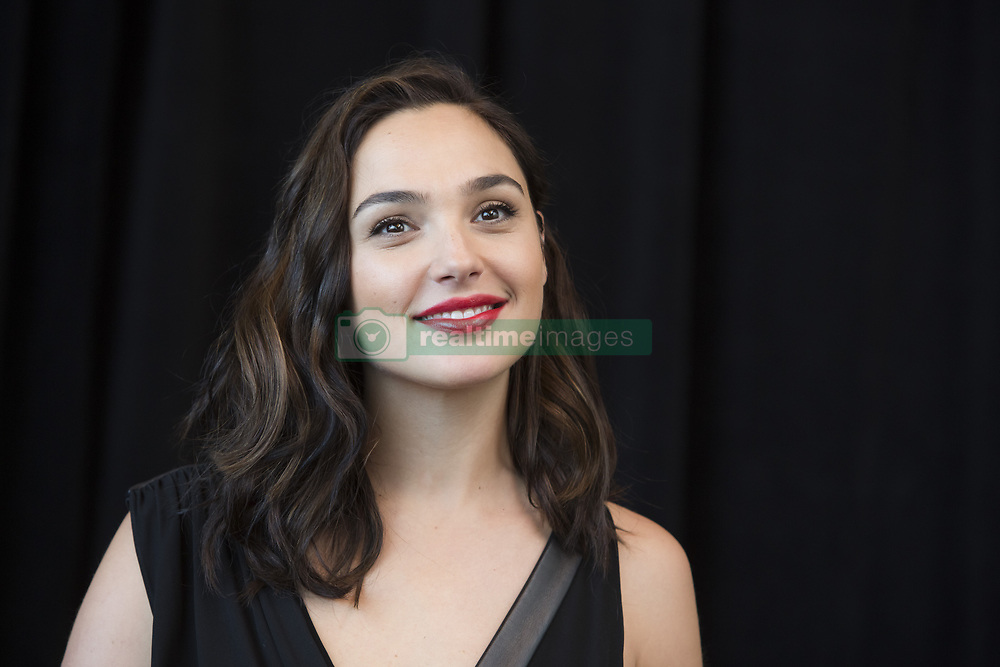