File photo - EXCLUSIVE. Prince Consort Henrik of Denmark pictured in his wine property of Caix Castle, in Caix, Cahors region, southwestern France on September 24, 2012. For the 2012 grape harvest, the Prince, who participates every year in the annual event - from the harvest up to the cask filling - was joined by his wife Queen Margrethe II. This year, the Prince was happy to make his wife taste a new limited red wine cuvee, a very special batch called 'La Royale', his favorite one. Prince Henrik prefers red wine because the grapes are hand-picked. The 25-hectare family estate produces about 160,000 bottles of 'Cahors' red and white wine, but the vineyard also started to produce rose wine. Red wine represents 70% of the castle's production. Best-selling around the world are the 2002 to 2005 vintages called 'La Cuvee du Prince du Danemark, Chateau de Caix, Cahors'. 10% of the Prince's wine is sold in France, 30% are exported in Denmark and 60 % in the rest of the world, mostly in China. Wine is a family tradition as Henrik's brother and sister also own some land next to his, and Queen Margrethe backs her husband's passion. Prince Henrik intends to open 15 wine stores called 'La Cave du Roi des Vins de France' in China. For the first time, Prince Henrik enjoys a three-star rating in the Hachette Wine Guide for the 2009 vintage. Prince Henrik, the French-born husband of Denmark's Queen Margrethe II, has died, the palace announced Wednesday. He was 83. Photo by Patrick Bernard/ABACAPRESS.COM 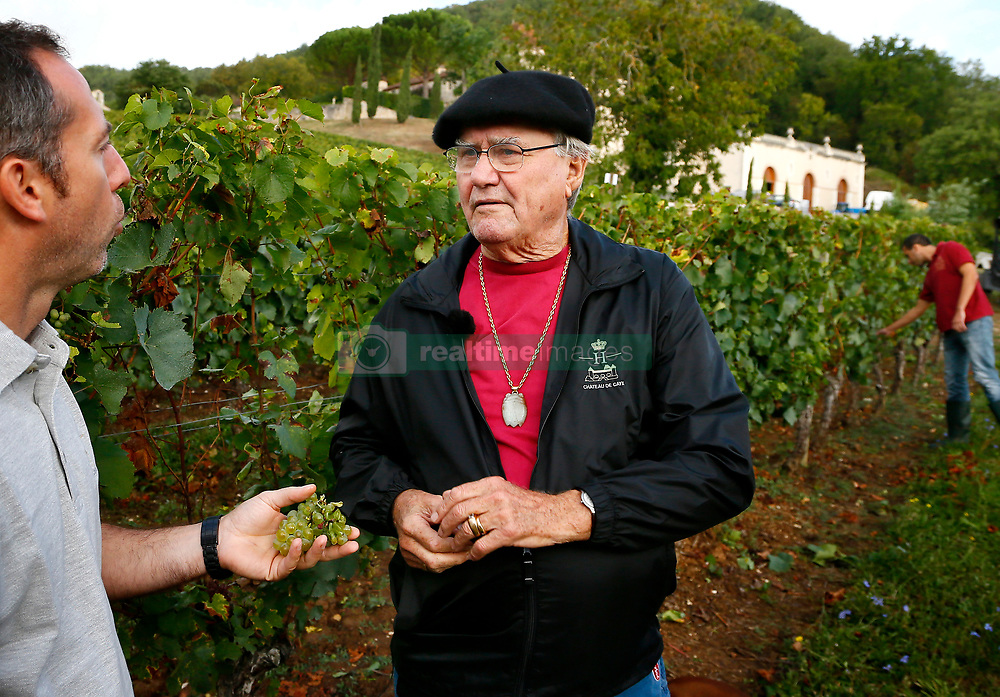