Living area in one of the Round Atlas nuclear bunkers 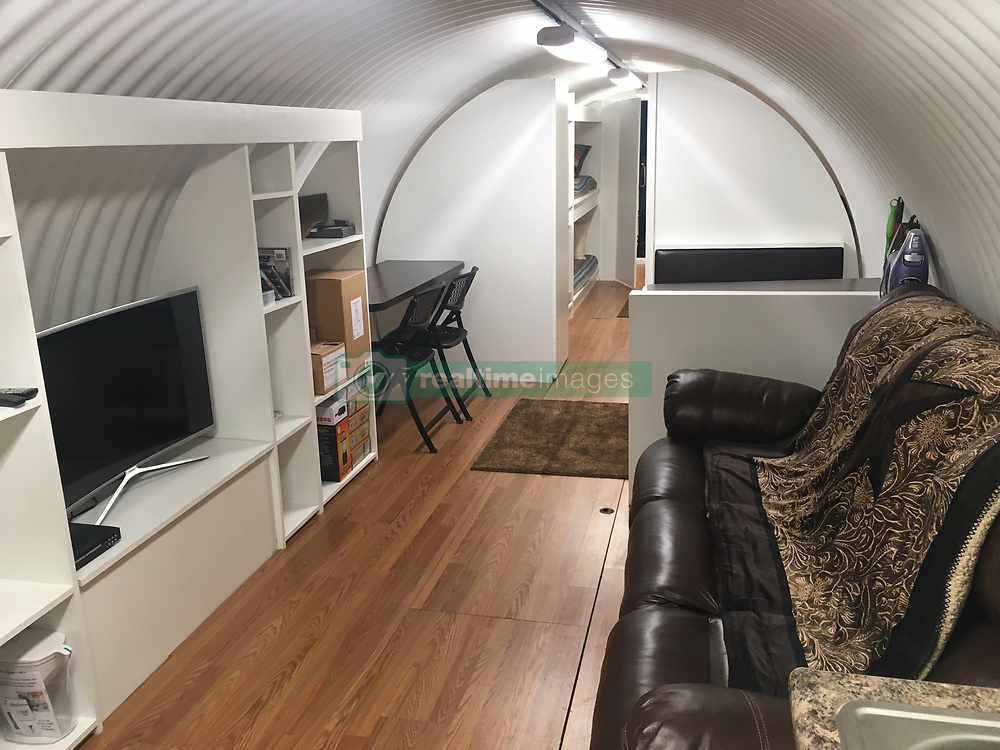