Dr Uma Shankar and her colleagues at at Ahalya Nursing Home in Guntur, India. 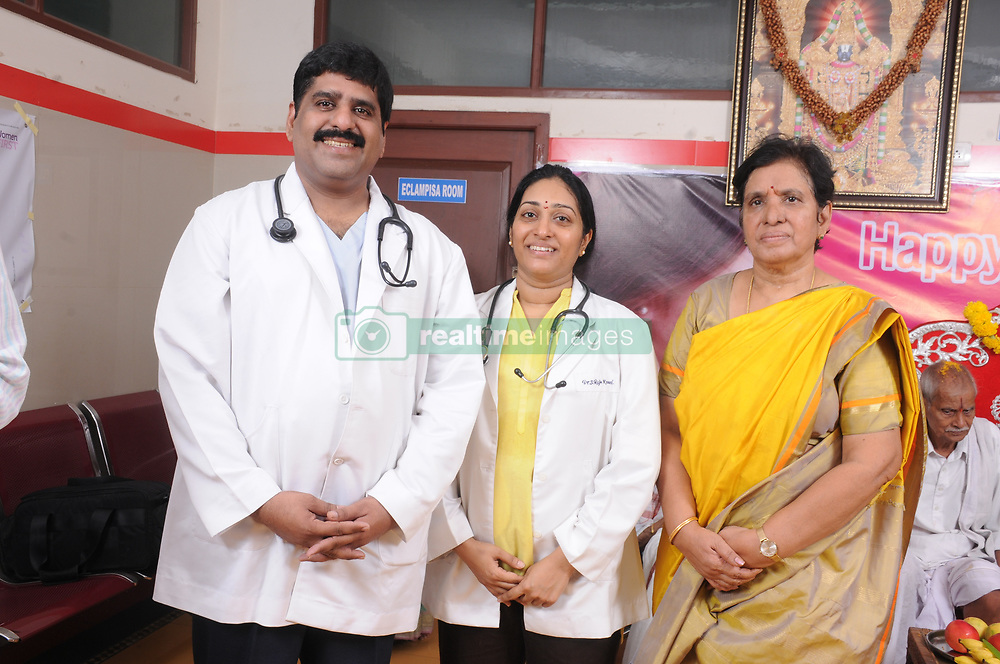