Dickson was a Tuskegee Airman (a member of the 100th Fighter Squadron, 332nd Fighter Group) and went missing in December 1944 when he plane crashed during his return from an aerial reconnaissance mission. His P-51D aircraft suffered engine failure and was seen crashing along the borders of Italy and Austria.

In January 2012 researchers with the Defense POW/Missing Personnel Office (DPMO - a predecessor to DPAA) contacted Mr. Roland Domanig, an Austrian researcher who had recently reported the discovery of a separate crash site in northern Italy.

In April 2012, historians and analysts from DPMO and Joint Personnel Accounting Command (JPAC, also a predecessor to DPAA) met with Mr. Domanig and additional witnesses who had seen the crash and been to the crash site. The team subsequently visited the crash site, finding wreckage matching Dickson’s aircraft type in Austria.

From July 11 through Aug. 8, 2017, partnered with DPAA, the University of New Orleans and University of Innsbruck conducted an excavation of the crash site. Recovered remains were sent to the DPAA laboratory at Offutt Air Force Base, Nebraska.

To identify Dickson’s remains, scientists from DPAA and the Armed Forces Medical Examiner System used mitochondrial (mtDNA), Y-chromosome (Y-STR) and autosomal (auSTR) DNA analysis, as well as anthropological analysis, and circumstantial and material evidence. His remains were officially accounted for on July 26, 2018.

Dickson’s daughter, Marla Andrews, received the flag from her father’s casket during the service. 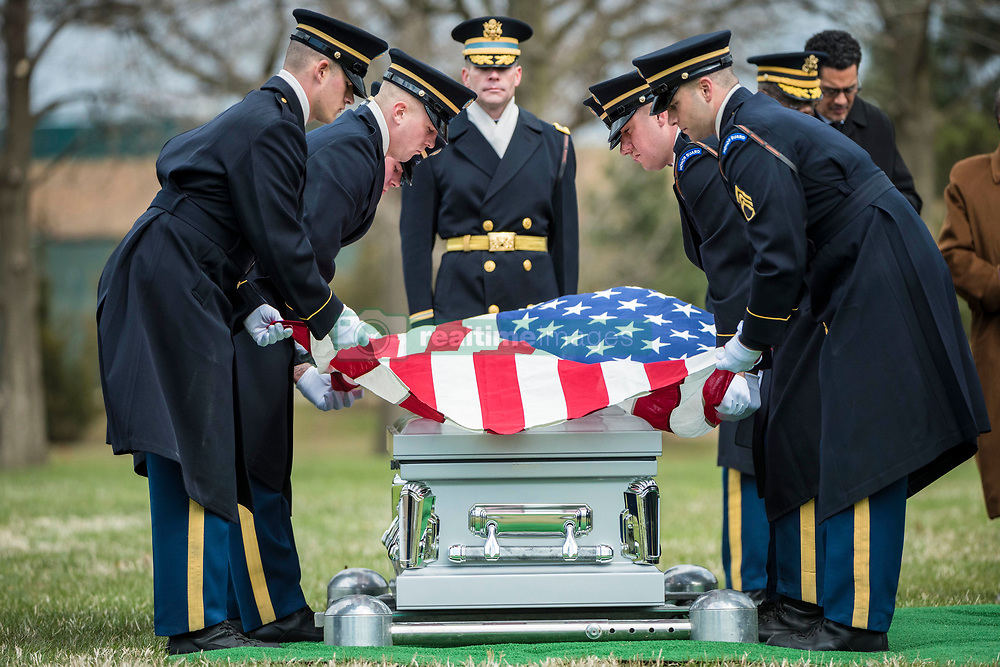