The youngest chef in Gaza suffers from leukaemia

October 7, 2018 - 11 years old Mahmoud Khader Abu Nada from the Al-Shati refugee camp in the Gaza Strip is a chef in a restaurant in Gaza City where he has been working over the last three years despite suffering from leukaemia. Many children in Gaza are compelled to work to contribute to their familyâ€™s sustainment. Many of the children working in the narrow strip are below the legal employment age of 15. Although the International Labour Organization says the worldwide number of children in labour has fallen by a third since 2000, in Gaza it has increased. Three devastating wars with Israel in less than 10 years, as well as an 11-years-long air, land, and sea blockade imposed by Israel and supported by Egypt, have severely restricted the movement of people and goods and contributed to serious economic hardships in the Strip where unemployment rate is of 53 percent, the health system is on the verge of collapse, and half of Gaza population live under the poverty line. It is not an unusual site to see underage children working as street vendors, as fishermen, in garages, and on construction sites, in the overcrowded and impoverished Palestinian enclave (Credit Image: © Ahmad Hasaballah/IMAGESLIVE via ZUMA Wire) 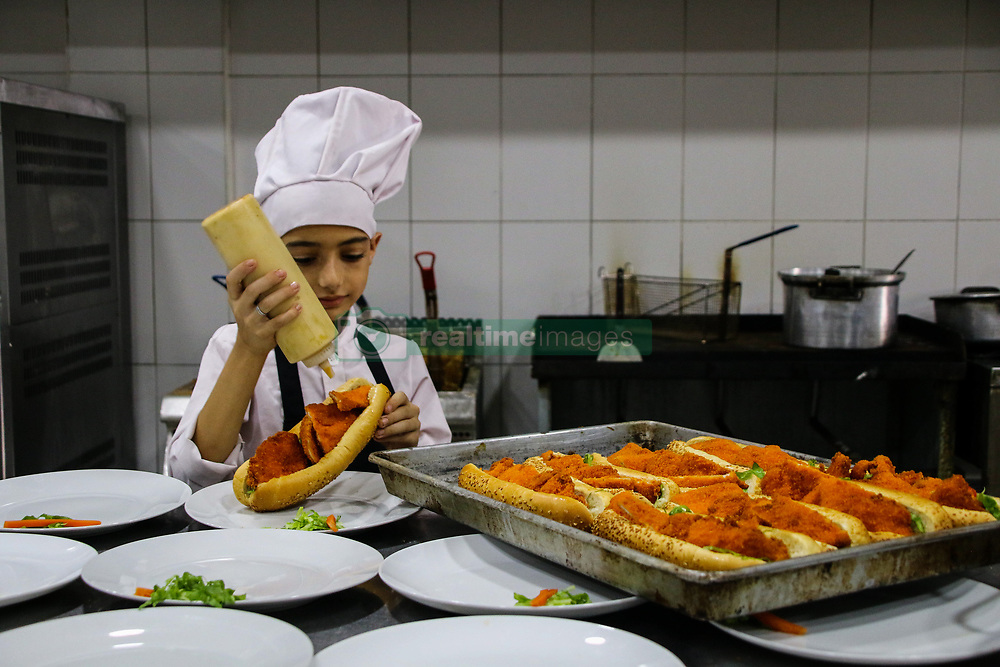