The People's Climate March in Amsterdam

April 29, 2017 - Amsterdam, Netherlands - Thousands of people take part in the ''People's Climate March'' to call for an ambitious climate policy, on April 29, 2017 in Amsterdam. The Peoples Climate March for Climate, Jobs and Justice will be on April 29th, the 100th day of the Trump administration. The weekâ€™s theme is â€œFrom Truth to Justice,â€ and kicks off with the March for Science, a powerful declaration of the value of truth, and ends with the Beyond the Moment National Day of Action, an historic effort in the battle for equal justice. (Credit Image: © Romy Arroyo Fernandez/NurPhoto via ZUMA Press) 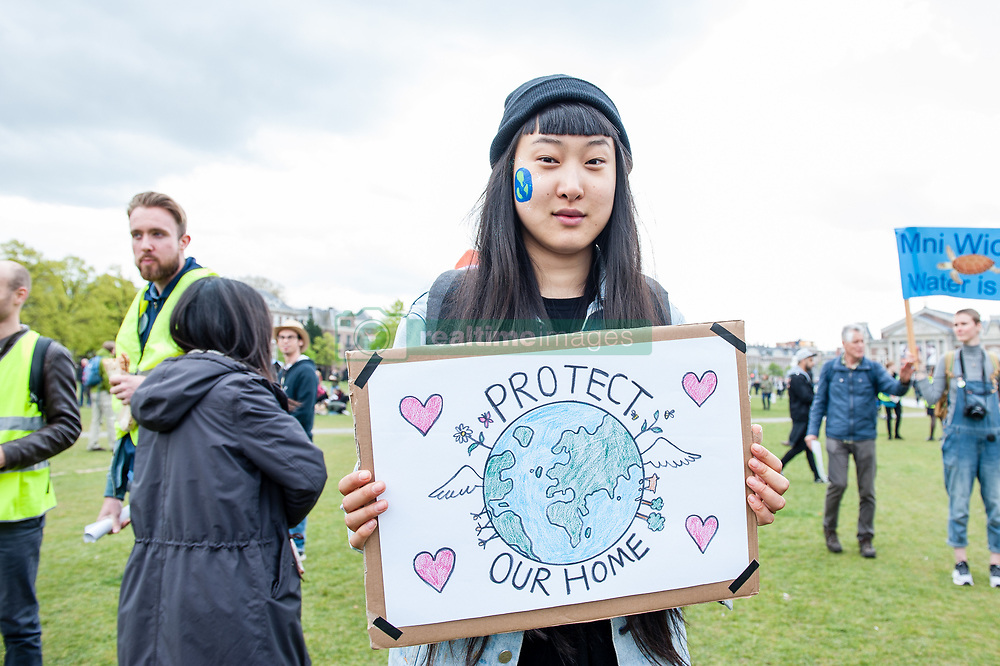