EXCLUSIVE: This unique German castle can now be yours but it is not in the snowcapped mountains of Bavaria, instead, it sits on the golden coast of Florida. The stunning property was custom made by the Cramer family who owns the largest independent brewery in Germany. Dubbed the "Warsteiner Castle", after the name of the brewing company, it was built in 2004 in Melbourne Beach, Florida. The incredible home features five bedrooms, four full baths, two half baths and includes an in-law suite, a guest suite, a waterfall pool and a four-car garage. The 7,840 square-foot home is also being sold fully furnished. Built for entertaining with a media room and home theater, it also has spectacular views from everywhere in the home including a rooftop deck for star gazing and watching the rockets launch from Cape Canaveral. The "castle" stands as the landmark for the Aquarina Golf and Tennis Country Club, a gated golf community on the barrier island, which the Warsteiner company helped develop. The property also features unique German styling and interior design, made especially for the Cramer family. It even has a bar which was made from an imported metal barrel once used to brew the family's famous beer. The Warsteiner Brewing Company sold the property in 2015 to an American family who kept the property identical to the original owners. The current owners are now hoping to offload the home to someone who will enjoy its Germanic architecture. Warsteiner Brewery was founded in 1753 and is now one of the largest private breweries in Germany. The company is owned by Eva-Catharina Cramer after she inherited the family business. The property is being listed by realtor Dave Settgast. 17 Jan 2019 Pictured: Warsteiner Castle. Photo credit: Dave Settgast / MEGA TheMegaAgency.com +1 888 505 6342 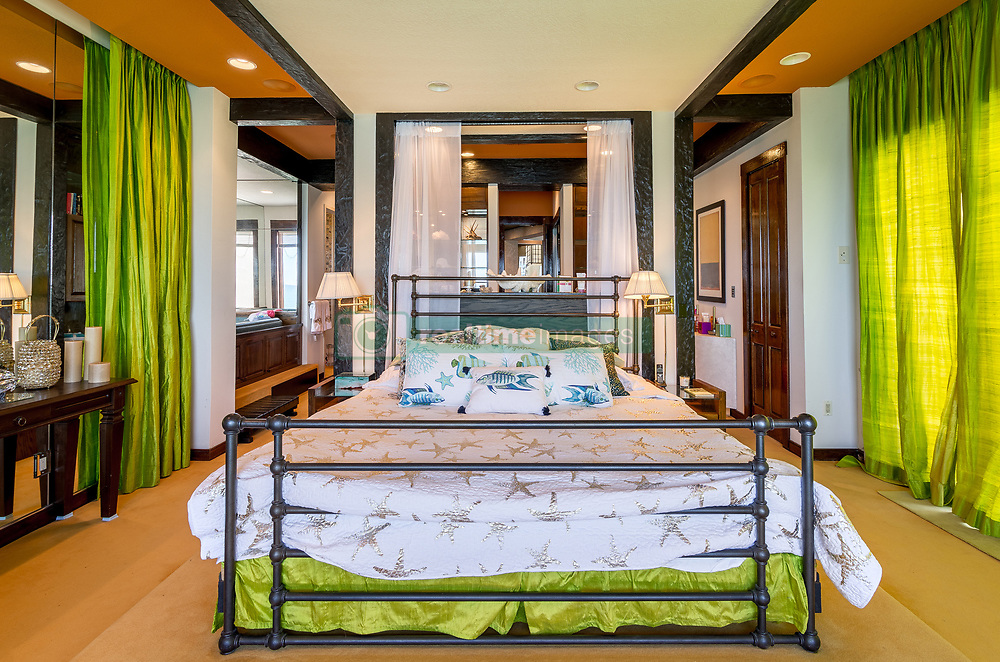