August 2, 2017 - Abkhazia - August 2, 2017. - Abkhazia. On Wednesday, an explosion rocked the Abkhazian Defense Ministry's ammunition depot located in the Primorskoye settlement, Gudautsky District. As a result, up to 60 people were injured, 27 of whom had to be taken to hospitals. The bodies of two women have been found, who were tourists from Saint Petersburg and died of shrapnel wounds. The tourists must have been killed while returning from a trip to a local waterfall. Photo: Ministry of Emergency Situations of Abkhazia (Credit Image: © Russian Look via ZUMA Wire) 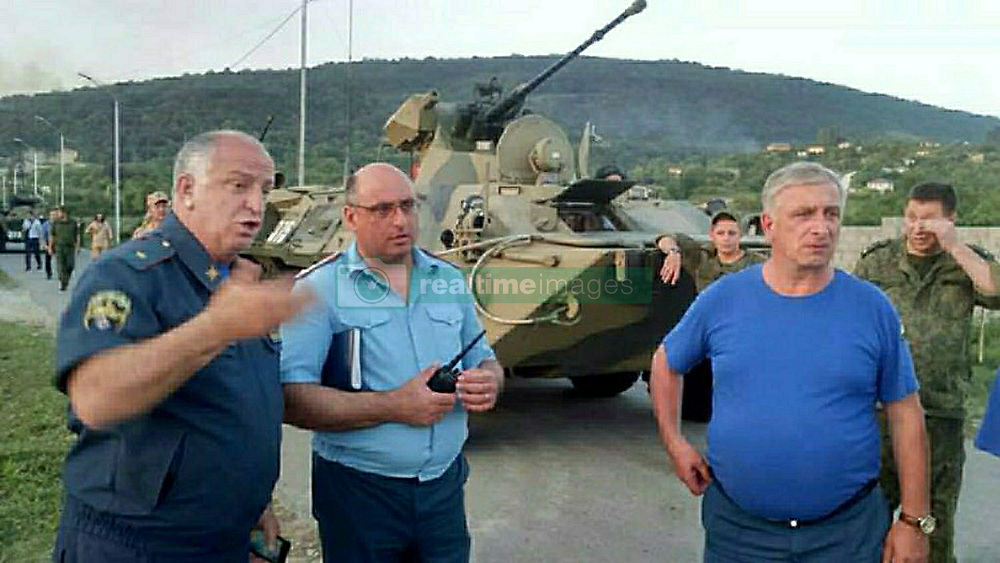