An outside view dated November 28, 2018 of Tibhirine (or Tibehirine) monastery in Algeria. On the night of 2627 March 1996, seven monks of the Trappist order from the Atlas Abbey of Tibhirine near Medea, Algeria were kidnapped during the Algerian Civil War. They were held for two months, and found dead in late May 1996. The circumstances of their kidnapping and death remain controversial. the Armed Islamic Group (Groupe Islamique Arme, GIA) claimed responsibility for both, but in 2009, retired General Francois Buchwalter reported that the monks were killed by the Algerian army. The Monks are being beatified on Saturday at a ceremony In Oran. Photo by Louiza Ammi/ABACAPRESS.COM 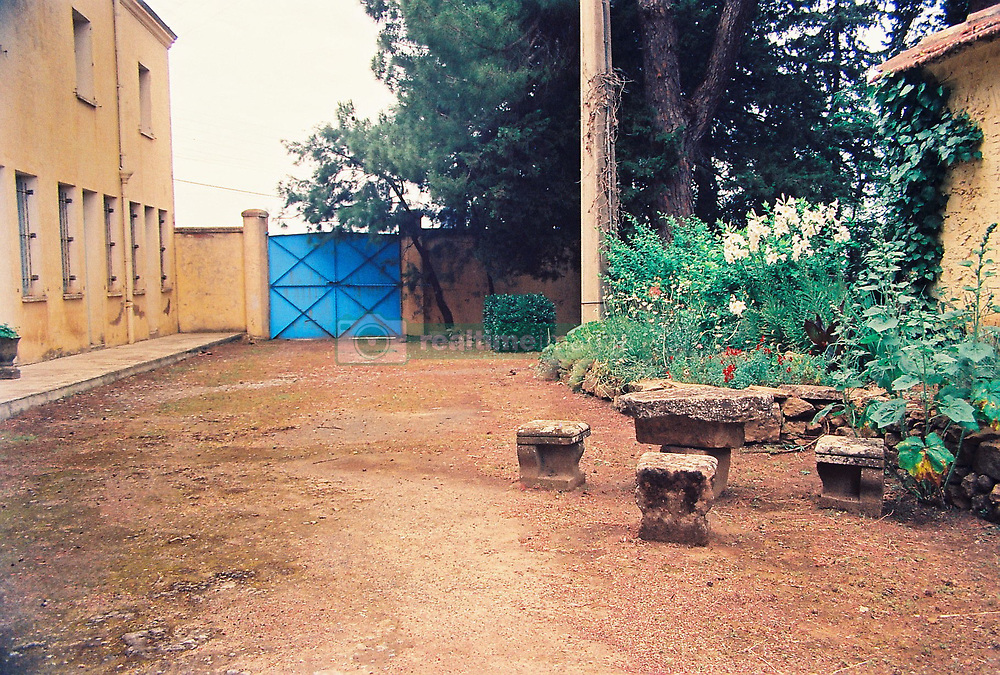