June 22, 2017 - USA - Richard Anthony Jones, seated next to his girlfriend, Nayisha Duncan, talks about being released from prison after serving 17 years for a crime he did not commit. In 1999, a self-described crackhead pointed at a photo and fingered Jones as the perpetrator of a robbery three months earlier, setting in motion what would become a 17-year nightmare for Jones - and a textbook example of the now well known dangerous unreliability of eyewitness testimony and flawed police photo lineups. (Credit Image: © Toriano Porter/TNS via ZUMA Wire) 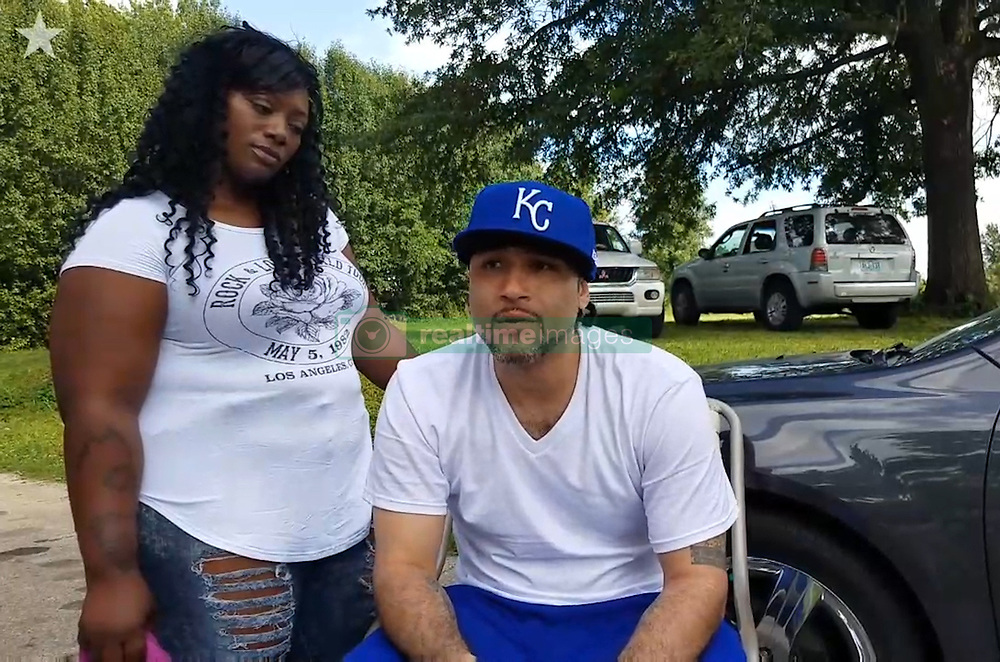