The 'Battleship Island' in Nagasaki

August 8, 2017 - Nagasaki, Nagasaki Prefecture, Japan - The Hashima Island, commonly known as Gunkanjima or â€œBattleship Island'' in Nagasaki Prefecture, southern Japan on August 8, 2017. The island was a coal mining facility until its closure in 1974 is a symbol of the rapid industrialization of Japan, a reminder of its dark history as a site of forced labor during the Second World War. The island now is recognized as UNESCOâ€™s World Heritage sites of Japanâ€™s Meiji Industrial Revolution. (Credit Image: © Richard Atrero De Guzman/NurPhoto via ZUMA Press) 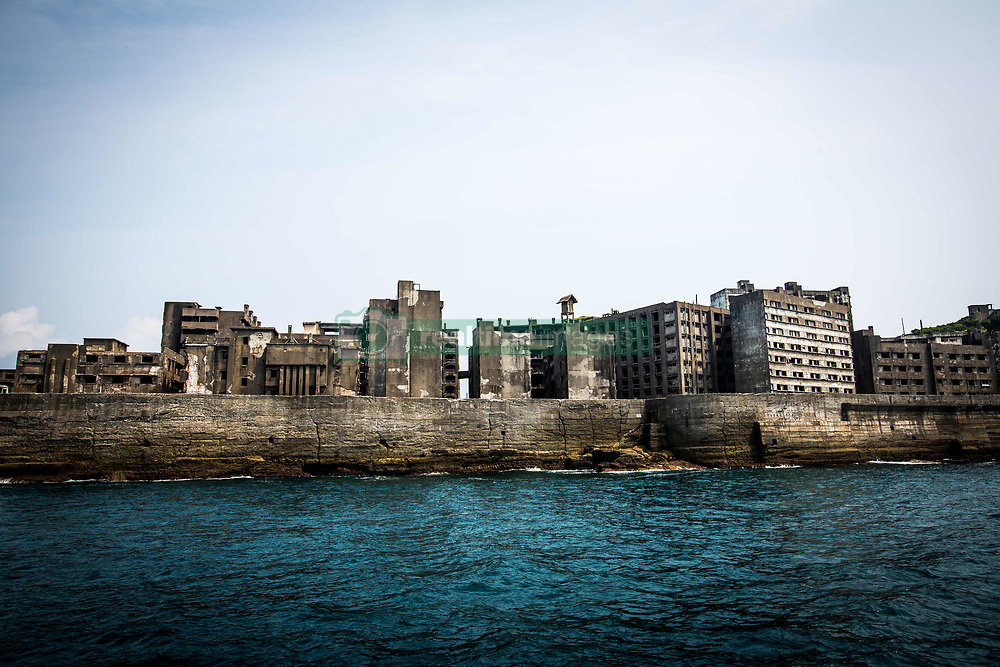