Sep. 29, 2011 - Aliso Viejo, California, U.S. - Amazon.com Inc. Chief Executive Jeff Bezos said that the online retailer would collect taxes on its sales to California residents by 2013. California legislators and Amazon officials agreed to a deal in Sacramento earlier this month over the issue of sales-tax collection from online retailers. The lawmakers said they would delay the enactment of a new law, which would require Internet stores with retail-related offices California to collect sales tax, until September 2012. In exchange, Amazon agreed to stop pursuing a ballot measure to repeal that law and to lobby Congress to pass federal Internet sales-tax legislation. The California law would go into effect on September 2012 if Congress doesn't enact federal legislation by then. If Congress does pass a law, then the California legislation would go into effect in January 2013. (Credit Image: © Ruaridh Stewart/ZUMAPRESS.com) 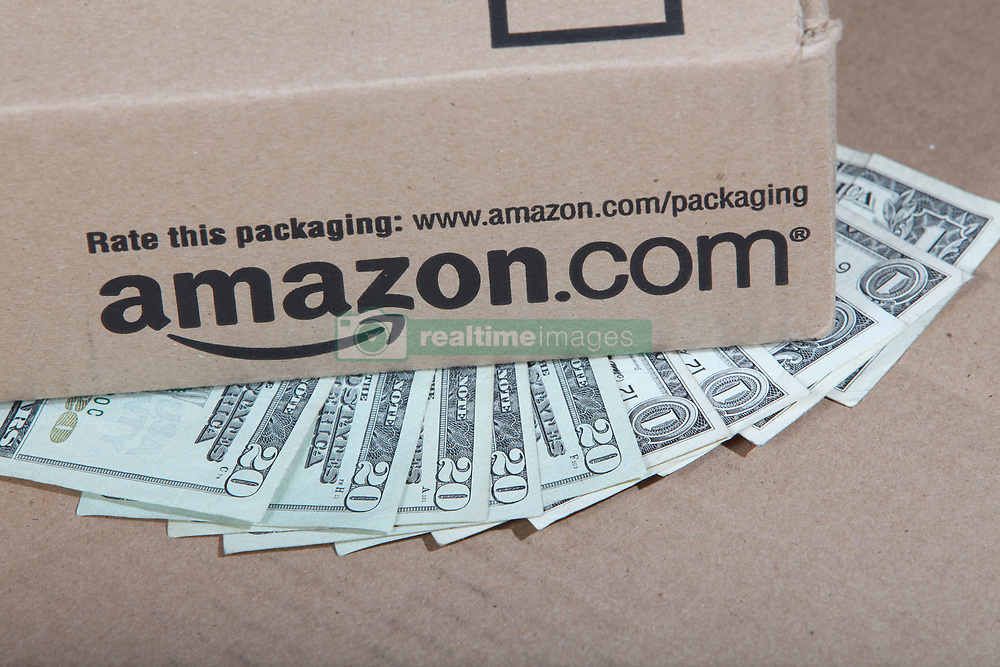