The Jungle on Fire

October 26, 2016 - Calais, France - Chaotic scenes of the jungle, after many fires being set up in Calais, France on 26 October 2016. During the whole day, fires were set up all around the camp. Many tents, shops were burnt. Firemen, with the support of the French police, managed to keep the situation under control. However, around 1 o colck the jungle was evacuated in order to keep everyone safe. (Credit Image: © Guillaume Pinon/NurPhoto via ZUMA Press) 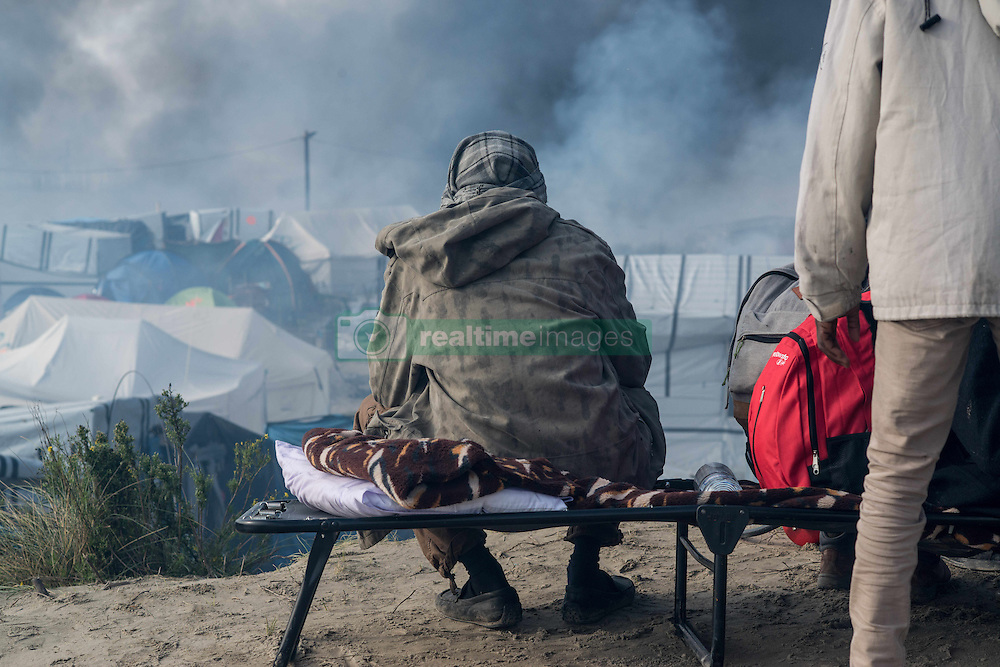