February 6, 2018 - Srinagar, Jammu and Kashmir, India - SRINAGAR, KASHMIR, INDIA - FEBRUARY 6: Paramedics and Indian policemen in civvies carry the body of Indian policeman on a gurney after he was killed by a Pakistani militant killed and escaped form the spot on February 6, 2018 in Srinagar, the summer capital of Indian administered Kashmir, India. A Pakistani militant of Lashkar-e-Taiba who was under Indian police custody managed to escape after a daring attack while being taken to Srinagar's Shri Maharaja Hari Singh Hospital (SMHS) after an Indian police party escorting prisoners came under attack. Two Indian policemen were killed after suspected militants opened fire at their party escorting prisoners to SMHS Hospital. The Indian police party was bringing around five prisoners from Kashmirs Central Jail for a routine medical check-up in the hospital when it came under attack. The escaped militant has been identified as Naveed Jat , also known as Abu Hanzulla, arrested from south Kashmir in 2014. Reportedly Naveed has decamped with the rifle of one of the wounded Indian policeman. (Photo by Yawar Nazir/Nur Photo) (Credit Image: © Yawar Nazir/NurPhoto via ZUMA Press) 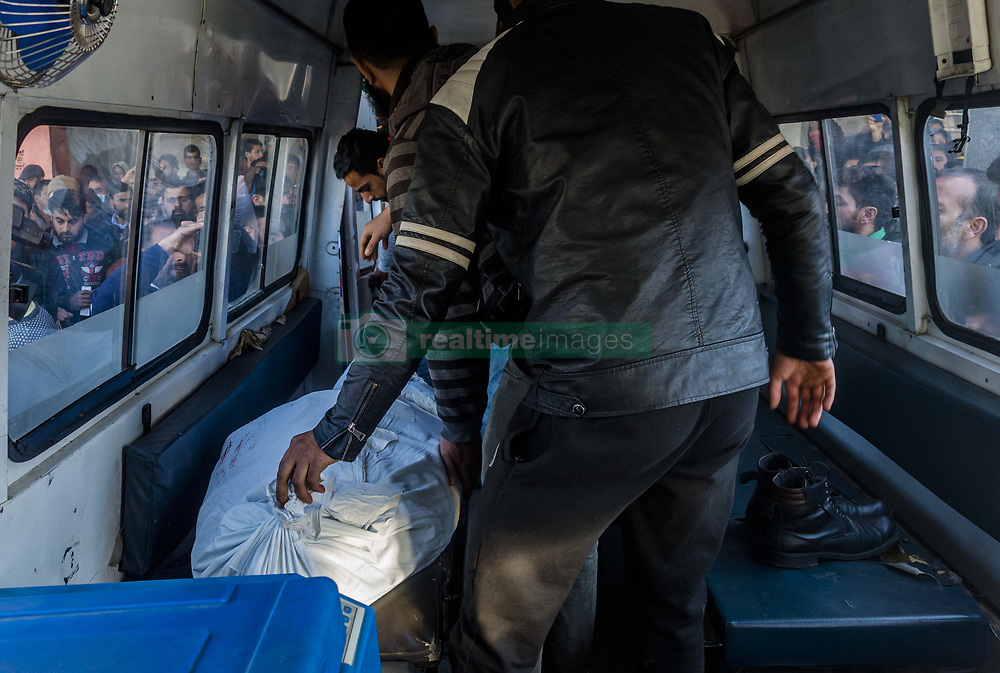