File photo taken on September 29, 2016 in Paris, France, of Kourtney Kardashian drived by a man who could be involved in Kim Kardashian robbery. French police investigating the theft of nearly $10 million in jewels from Kim Kardashian arrested 17 people on Monday, including a chauffeur who drove the American reality television star around Paris in the days before the robbery. Many of those arrested in coordinated police raids in several different parts of France were known underworld figures aged around 50 and at least three were women, police and judicial sources said. Photo by Julien Reynaud/APS-Medias/ABACAPRESS.COM 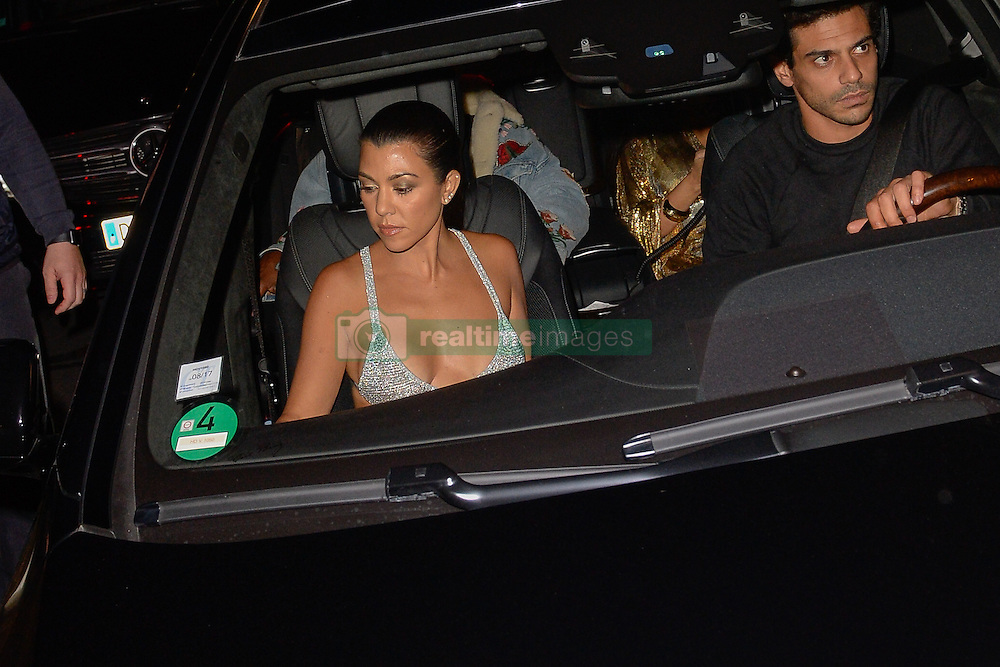