SHOCKING picture shows emergency personnel save girl after she walked into the sea following an argument with her partner. ..A woman narrowly escaped drowning early this morning after she walked into the sea at Saphan Hin following an argument with her girlfriend...Lt Col Pongpichan Chayanonpiriya of Phuket City Police received reports of the incident at about 6:30am...â€œWe found a young woman at the scene, crying and calling out for â€˜Jipâ€™. After searching the area for 30 minutes, rescue workers found the young woman on a broken old boat nearby,â€ said Col Pongpichan...Jipâ€™s girlfriend, whose name was withheld by police, said that the two of them had driven up to Saphan Hin and parked nearby to talk. They began arguing, after which Jip got out of the car and ran into the sea...â€œJip, after being rescued, told police that she was very angry with her girlfriend. She had walked about 200 meters from the shore when she got caught in some waves and was swept out. She also said that if it werenâ€™t for the boat, she wouldâ€™ve ended up dead,â€ said the colonel...She was taken to Vachira Phuket Hospital for treatment..Â©Phuket News/Exclusivepix Media (Credit Image: © Exclusivepix media via ZUMA Press) 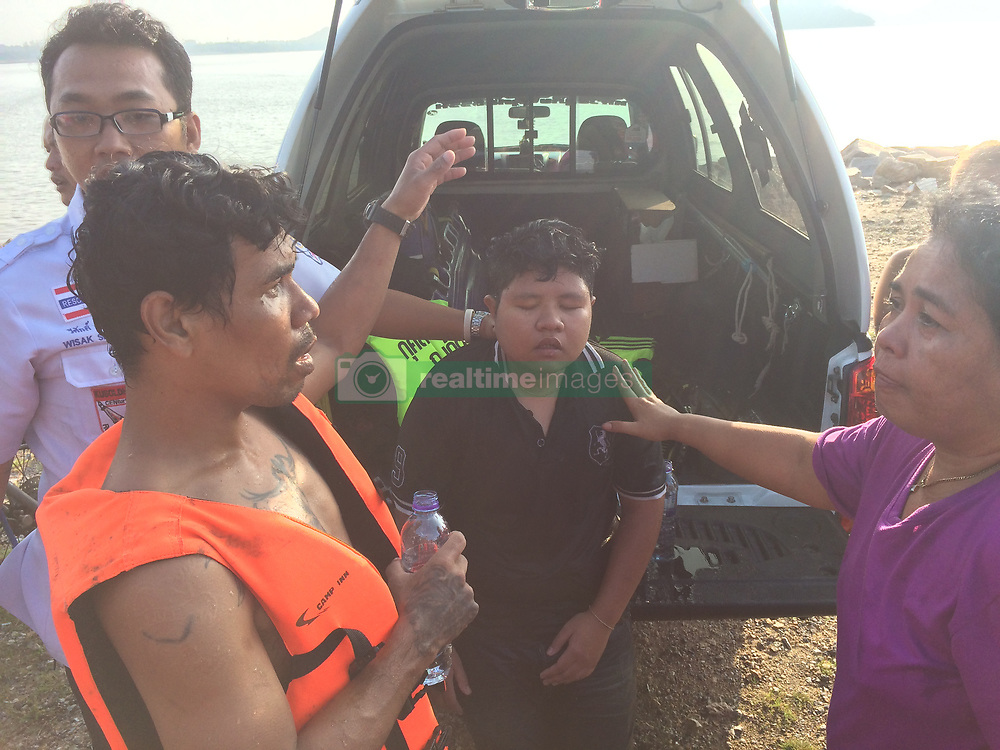