Amita Rajani during the treatment 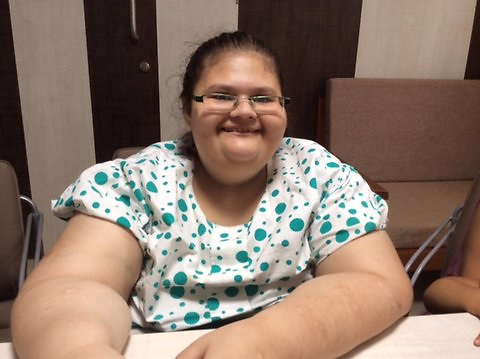