Dr Uma Shankar and his team with the newborns after they were shifted to NICU at Ahalya Nursing Home in Guntur, India. 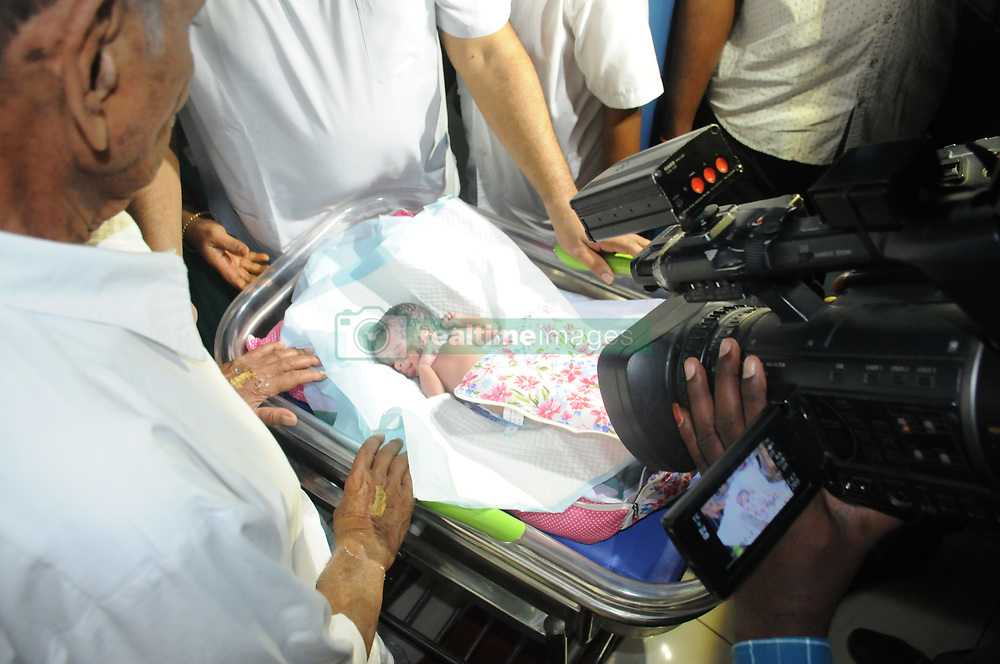