Graphic of one of the BombNado nuclear shelters 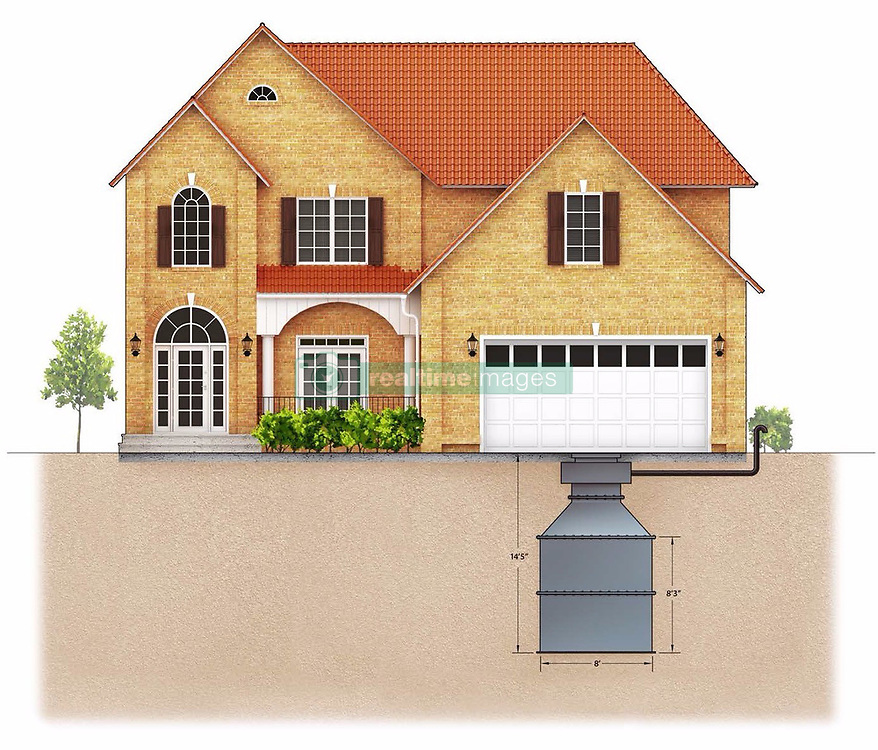