Members of the United States Congress are hosted by US President Donald J. Trump at the White House 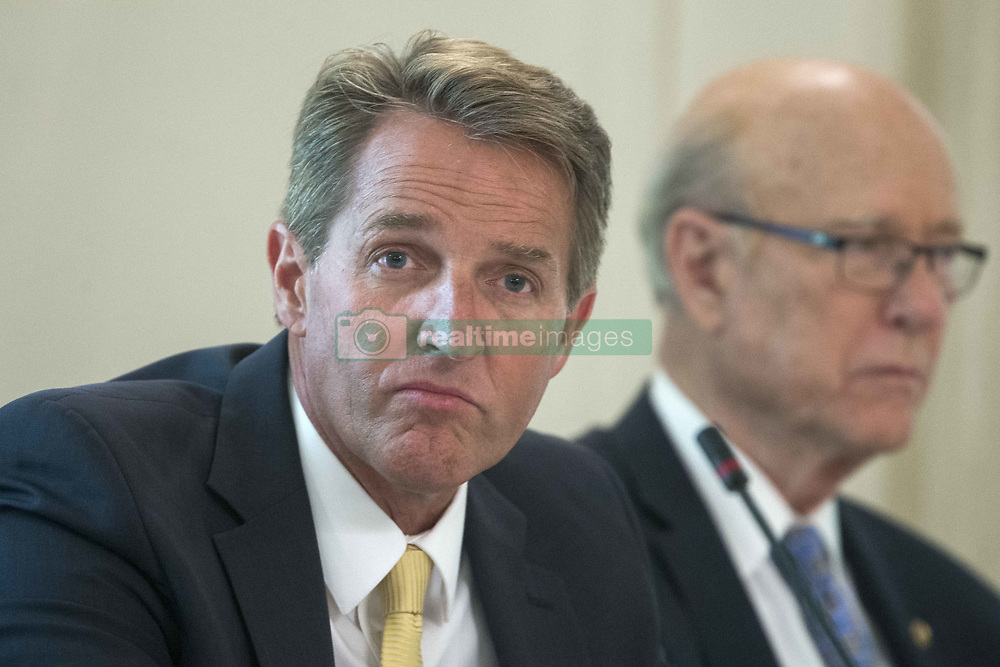