Nov.27, 2016 - Long Beach, California, U.S. - The Islamic Center of Long Beach is one of three California mosques to receive identical, hand-written threats. The other two are the Islamic Center of Claremont and the Evergreen Islamic Center in San Jose. The letters read: .''To the Children of Satan, You Muslims are a vile and filthy people. Your mothers are whores and your fathers are dogs. You are evil. You worship the devil. But, your day of reckoning has arrived..There's a new sherriff (sic) in town -- President Donald Trump. He's going to cleanse America and make it shine again. And, he's going to start with you Muslims. He's going to do to you Muslims what Hitler did to the Jews. You Muslims would be wise to pack your bags and get out of Dodge..This is a great time for Patriotic Americans. Long live President Trump and God bless the USA !!.(Signed) Americans for a Better Way.The Council on American-Islamic Relations says that there have been in excess of 100 anti-Muslim threats of violence or other incidents since Donald Trump's election. And the Southern Poverty Law Center has found more than 700 ''hateful incidents of harrassment'' in the U.S. in the three weeks since the election.(Credit Image: © Brian Cahn via ZUMA Wire) 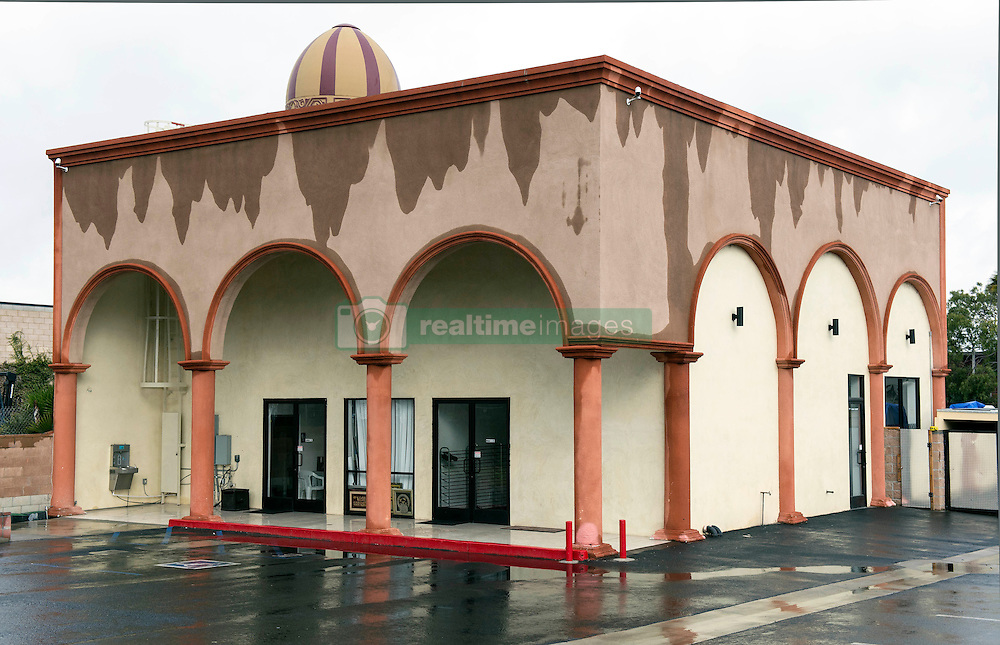