April 28, 2017 - inconnu - Hereâ€™s a new take on the race to get a flying car in the air.The all electric Kitty Hawk Flyer however, calls itself a personal aircraft rather than a car.But itâ€™s more like flying bike and can hit speeds of 25 mph / 40 km/h.It uses eight rotors to lift off and go.And itâ€™s big advantage is that a pilotâ€™s licence is not needed to take it into the air.According to the makers. Backed by Google founder Larry Page, is legal to operate in the United States in uncongested areas.It is designated an ultralight under US aviation authority regulations. The first version has been designed specifically to fly over , take-off and land on water.The makers say:â€ You donâ€™t need a pilotâ€™s license and youâ€™ll learn to fly it in minutes. â€œThe Flyer will be ready for sale at the end of the year.In the meantime, interested buyers can out down a $100 USD deposit.That gives them a $2,000 USD discount off the flyer when it does go on sale and lets them attend events where it will be on demonstration.A select few will get the chance to ride the FlyerA spokesman said:â€ Our mission is to make the dream of personal flight a reality. â€œWe believe when everyone has access to personal flight, a new, limitless world of opportunity will open up to them. â€œThe Kitty Hawk Flyer is a new, all-electric aircraft. It is safe, tested and legal to operate in the United States in uncongested areas under the Ultralight category of Federal Aviation Authority regulations. â€œWeâ€™ve designed our first version specifically to fly over water. â€œYou donâ€™t need a pilotâ€™s license and youâ€™ll learn to fly it in minutes. â€œThe working prototype has been unveiled but the Flyer will have a different look and feel when it hits the market and be quieter.Larry Page told the New York Times:â€ â€œWeâ€™ve all had dreams of flying effortlessly. â€œIâ€™m excited tha 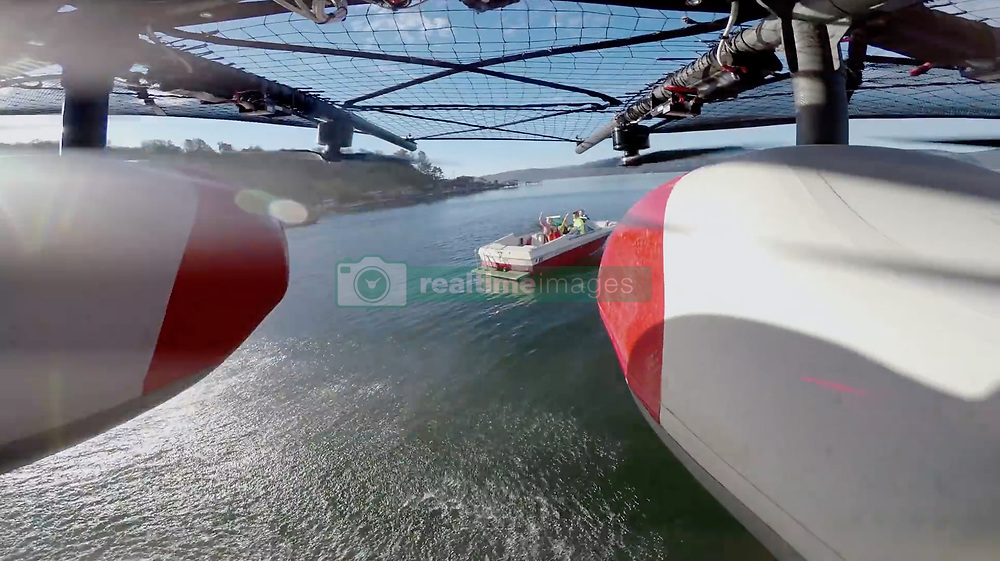