EXCLUSIVE: Orlando Jonathan Blanchard Bloom (born 13 January 1977) is an English actor. After having his breakthrough as Legolas in The Lord of the Rings trilogy, he rose to fame by further appearing in epic fantasy, historical epic, and fantasy adventure films. His other roles include Legolas in The Hobbit trilogy, Will Turner in the Pirates of the Caribbean series, Paris in Troy, and Balian de Ibelin in Kingdom of Heaven. Catherine Ann "Kate" Bosworth (born January 2, 1983) is an American actress and model. She made her film debut in The Horse Whisperer (1998) and appeared in Remember the Titans (2000), before landing a lead role as a teenage surfer in the box-office hit Blue Crush (2002). She also had roles in independent films, playing Dawn Schiller in the true crime film Wonderland (2003), and as Sandra Dee in the Bobby Darin biographical drama Beyond the Sea (2004). She also portrayed Lois Lane in Superman Returns (2006), and has had roles in Straw Dogs (2011) and Still Alice (2014). Currently filming Finding Steve McQueen. 29 Jun 2005 Pictured: Orlando Bloom and Kate Bosworth at Cairn General Aviation preparing to fly to Lizard Island. Photo credit: MEGA TheMegaAgency.com +1 888 505 6342 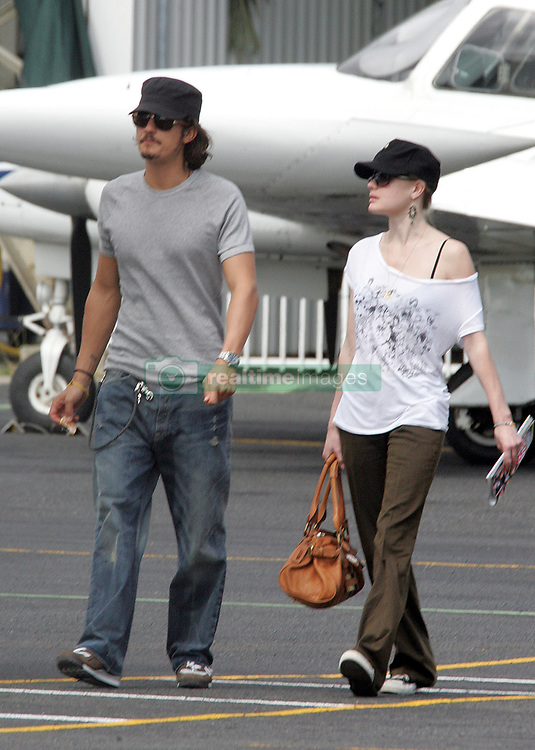