July 28, 2017 - Central Jakarta, Capital Region Of Jakarta, Indonesia - Semanggi interchanges bridge, Jakarta, which has completed the construction process and began the traffic test phase on July 28, 2017 night. The interchanges of Semanggi are a Jakarta Provincial Government project that was built during the leadership of Basuki Tjahaja Purnama as an effort to overcome traffic congestion in the capital city, at least 30%. Groundbreaking this project was conducted by Basuki Tjahaja Purnama, when he was still serving as Governor of Jakarta, on April 8, 2016. The grand launching of Semanggi interchanges is planned to be conducted by President Joko Widodo on August 17, coinciding with the anniversary of Indonesian independence. (Credit Image: © Tubagus Aditya Irawan/Pacific Press via ZUMA Wire) 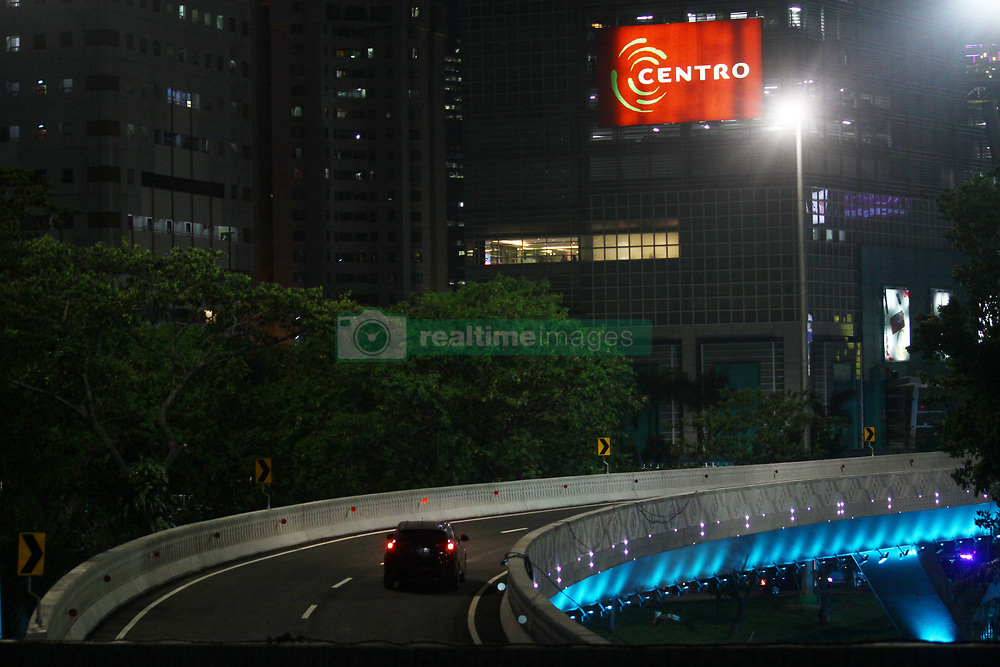