June 16, 2017 - FILE PHOTO - Amazon has acquired Whole Foods, a move that marks the e-commerce giant's official entry into the world of physical stores as well as groceries. It's Amazon's biggest acquisition ever, paying $13.7 billion in cash for the grocery chain, which now operates some 465 stores across the U.S. Amazon has grown into a retail behemoth and has has been tip-toeing into bookstores and experimental convenience stores. Those efforts led to speculation that Amazon eventually would make a major acquisition of a chain, rather than slowly build out its own stores. That acquisition ended up being Whole Foods. Pictured: Jun 06, 2008 - San Francisco, California, USA - Service at Amazon.com Inc.'s Web site was unavailable for a period of time on Friday. Amazon's homepage returned the message ''Http/1.1 Service Unavailable'' against a blank white screen. No reason for the service interruption was listed, and company representatives were not available for immediate comment. Shares of Amazon were down 2.7 percent to 2.25 in early afternoon trading. PICTURED: Date Unknown - Fernley, Nevada, USA - Founder and CEO of Amazon.com, JEFF BEZOS gears up for the holiday season at Amazon's distribution center (Credit Image: Mark Richards/ZUMAPRESS.com) 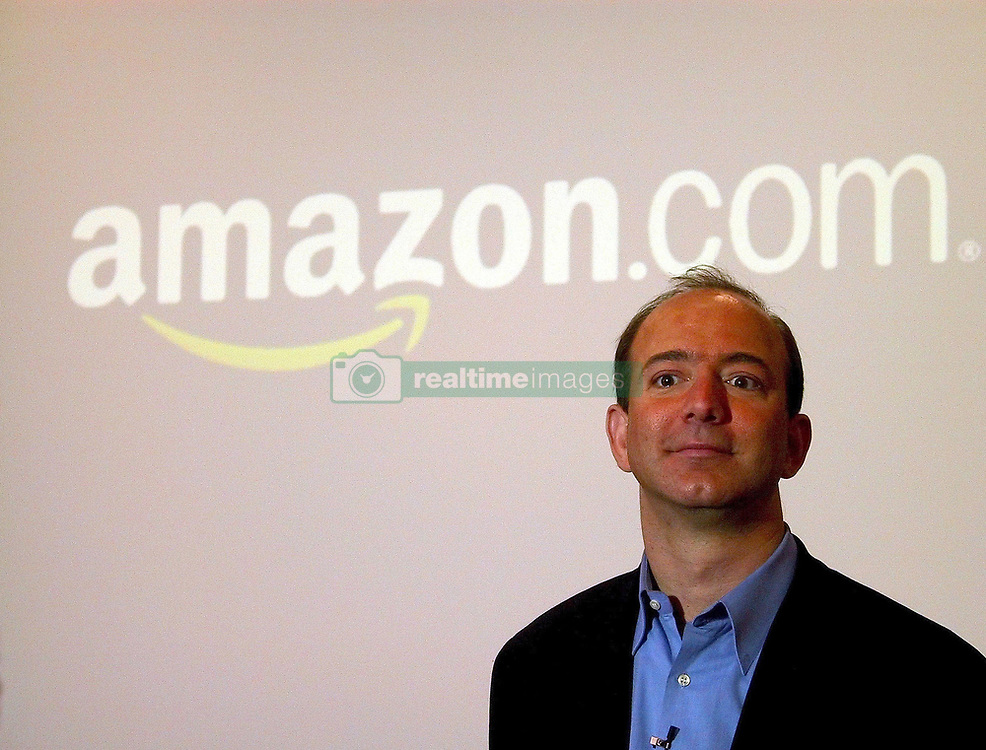