September 2, 2017 - Breda, Netherlands - September 2nd, Breda. Every year thousands of natural redheads gather in the small Dutch town of Breda to celebrate International Redhead Day. The event, known as â€œRoodharigendagâ€ in Dutch, occurs every September. It currently holds the world record for the largest number of natural redheads in one place. Nearly 2,000. And it attracts redheads from over eighty countries, with representatives spanning from the US and Canada throughout Europe and as far reaching as Syria and South Africa. (Credit Image: © Romy Arroyo Fernandez/NurPhoto via ZUMA Press) 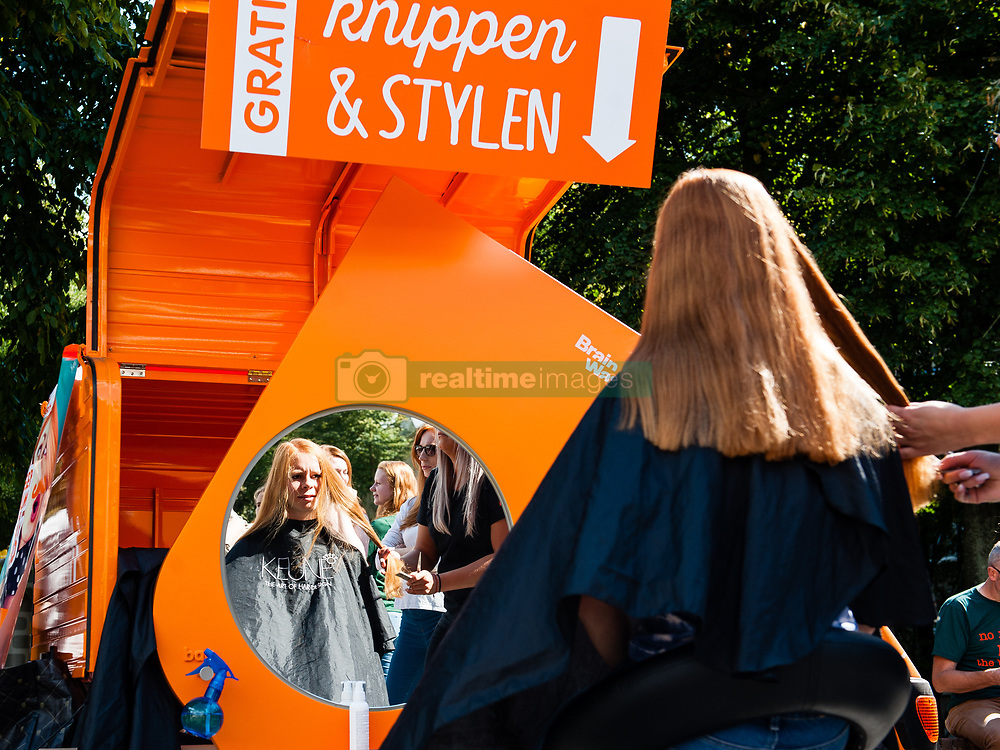