June 21, 2017 - Jerusalem, Israel - Hundreds of Jewish Israelis of Yemenite descent protest against what they consider an organized operation to snatch children in the 1950's involving health workers and government officials and an ongoing government cover up. In Israel's first years hundreds of babies went missing. Their parents, mostly Jewish immigrants from Yemen, were told their children had died but suspicions linger that they were sold to childless families both in Israel and abroad. Recently published eyewitness accounts suggest organ harvests may have been conducted for medical research. (Credit Image: © Nir Alon via ZUMA Wire) 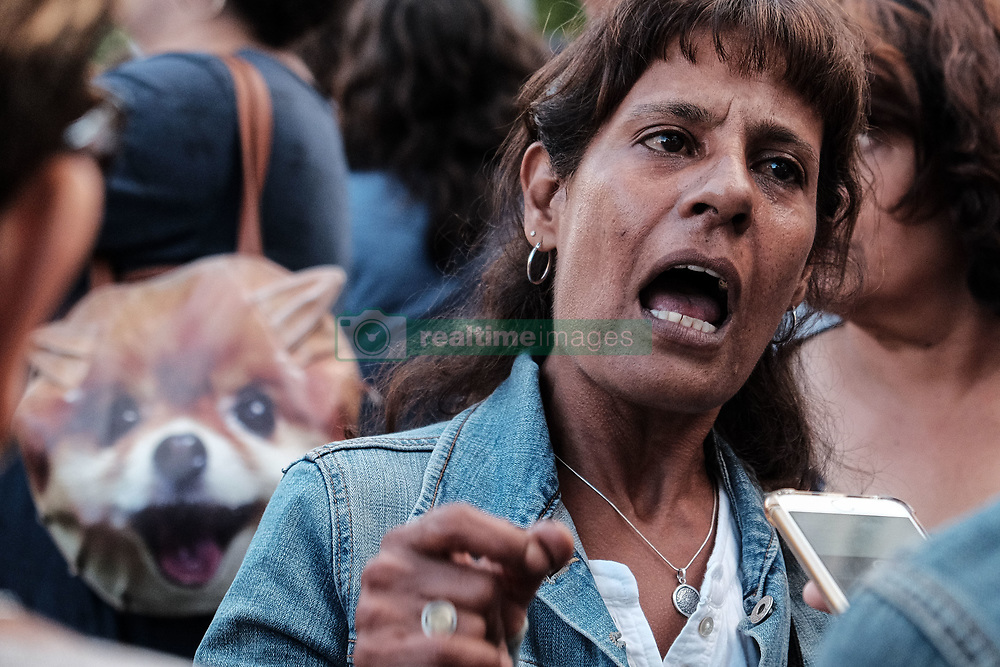