Nanjesha HN with his wife Soubhagya visits Sparsh hospital after his successful recovery in Bangalore on May 13, 2019 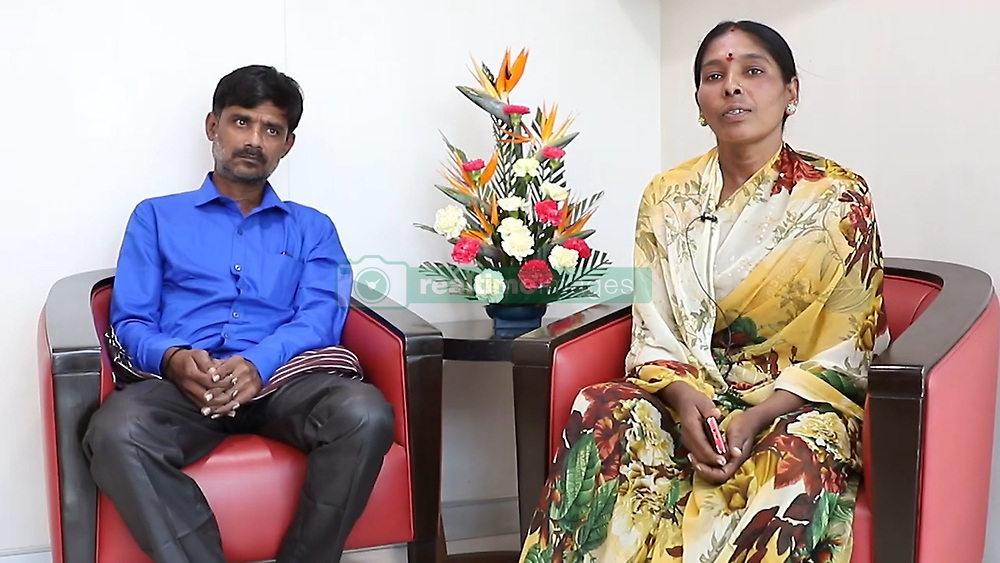