January 1, 2018 - Caracas, Venezuela - Funeral in Caracas, on 2 January 2018, of Alexandra Esterfan Conopoy Herrera, 18 years old, the young woman was killed by an official of the Bolivarian National Guard while waiting for the delivery of a ham by president Maduro government for the end of the year dinner. The official David JosÃ© Rebolledo (Detained), being under the influence of alcohol, shot against the crowd that waited for the trucks that brought the food. (Credit Image: © Roman Camacho/NurPhoto via ZUMA Press) 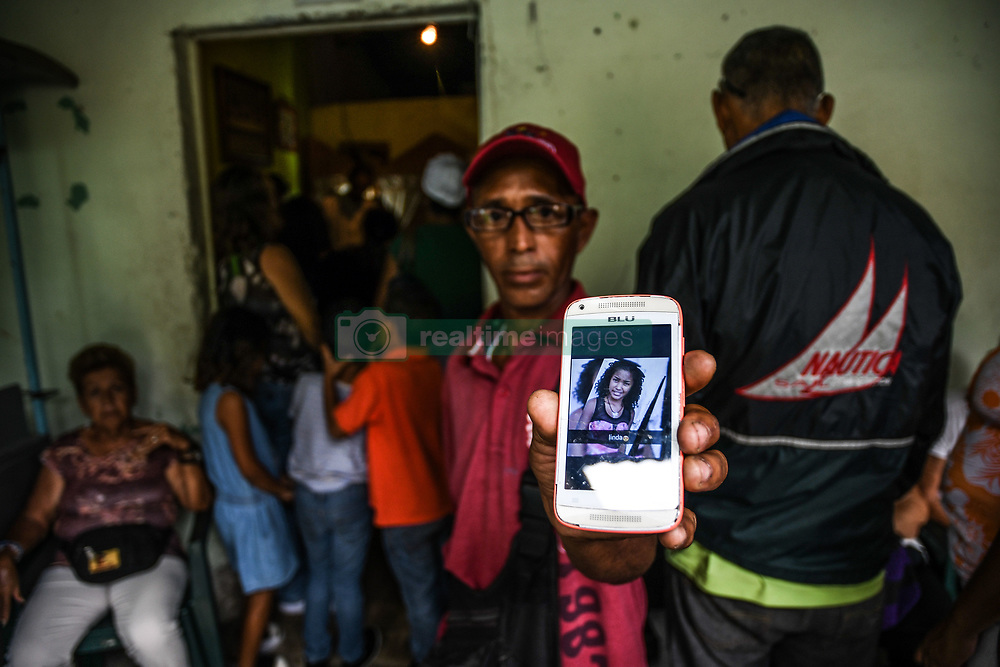