Nanjesha HN after the operation at Sparsh hospital in Bangalore on December 23, 2018. 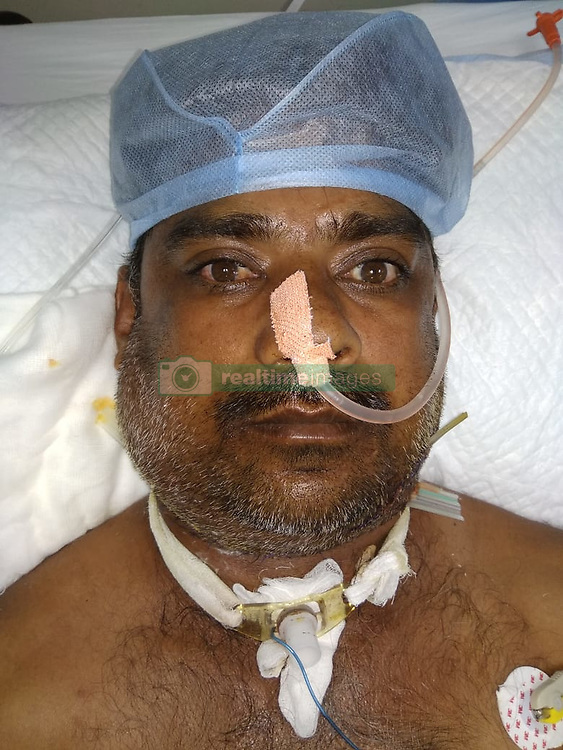