August 13, 2017 - Dhaka, Bangladesh - Donald Trumpâ€™s fanbase in Dhaka, Bangladesh now has an official hangout spot â€” a restaurant here which has been named Trump Cafe in the US Presidentâ€™s honour. Saiful Islam, a Bangladeshi entrepreneur and a big fan of Trump, founded the cafe and decided to use the Presidentâ€™s name for his coffee shop in Dhaka. Bringing his idea to fruition was not easy. Saiful had to prove to the authorities that he was the real owner of the business and the President had nothing to do with it. The â€˜Trump Cafeâ€™ offers Chinese, Indian and Thai cuisine and other fast food items on its menu. â€œI did not start the business with any specific thought in mind, just the fact that I am a big fan of US President Donald Trump,â€ Saiful was quoted as saying..Along with other regular favorites, the cafe also serves some food items inspired by Trump such as the special Trump Cocktail or the Green Apple Mocktail. â€œMy uncle, Kabir Ali, is the manager at a Trump-owned restaurant in the US. It was initially his idea to start a restaurant, and since I am a big fan as well, I wanted to get involved in the venture,â€ said Saiful. Even though Trump remains unaware of the existence of the restaurant and bears no connection to it, Saiful is happy to be a part of the restaurant named after Trump, the report said..â€œMany people think he is a joke, but he is an inspiration for me. If you look at his business ventures, you will see that he is quite successful and shrewd at doing business. That is what inspires me,â€ Saiful said. One of the attractions of the cafe is a Trump cutout that people can take pictures with.Even the cafeâ€™s wifi password is named after a Trump family member, the report said. Despite formally opening more than two months ago, the owners are planning a grand opening within the next two months. (Credit Image: © Azim Khan Ronnie/Pacific Press via ZUMA Wire) 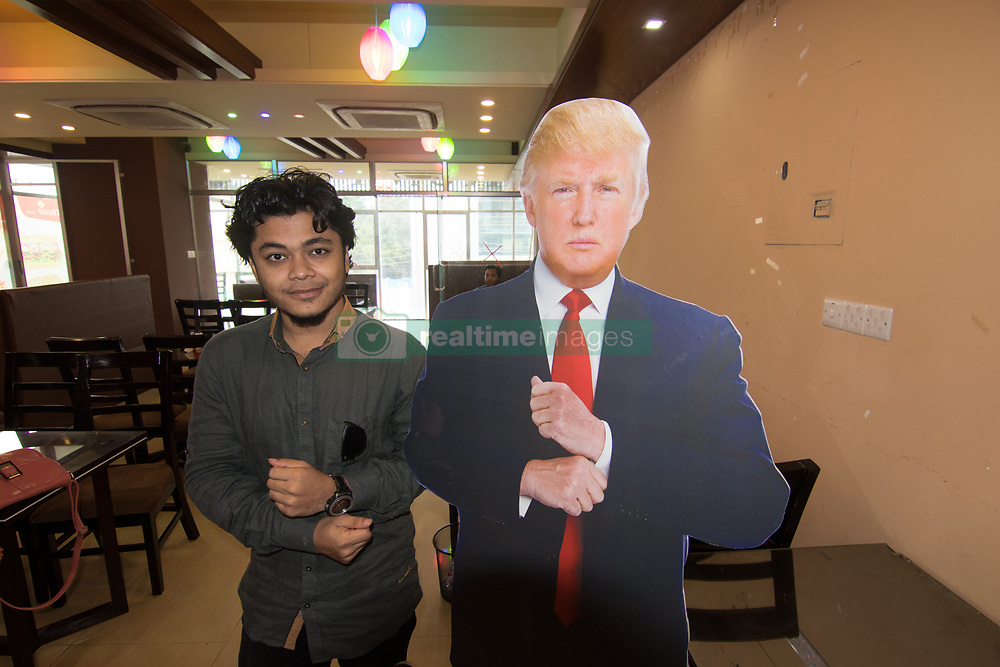