June 2, 2017 - New York, New York, United States - The Afghan community in New York organized a vigil on June 2, 2017; at Washington Square Park; a time of mourning for the victims, survivors and their loved ones, and solidarity with the people of Afghanistan. On May 31st, the heart of Kabul city got hit with its deadliest bomb attack since 2001. During rush hour in Ramadan, a large water tanker was detonated in the high security green zone of the diplomatic district. The current death toll is at 90 with 400+ injured. (Credit Image: © Erik Mcgregor/Pacific Press via ZUMA Wire) 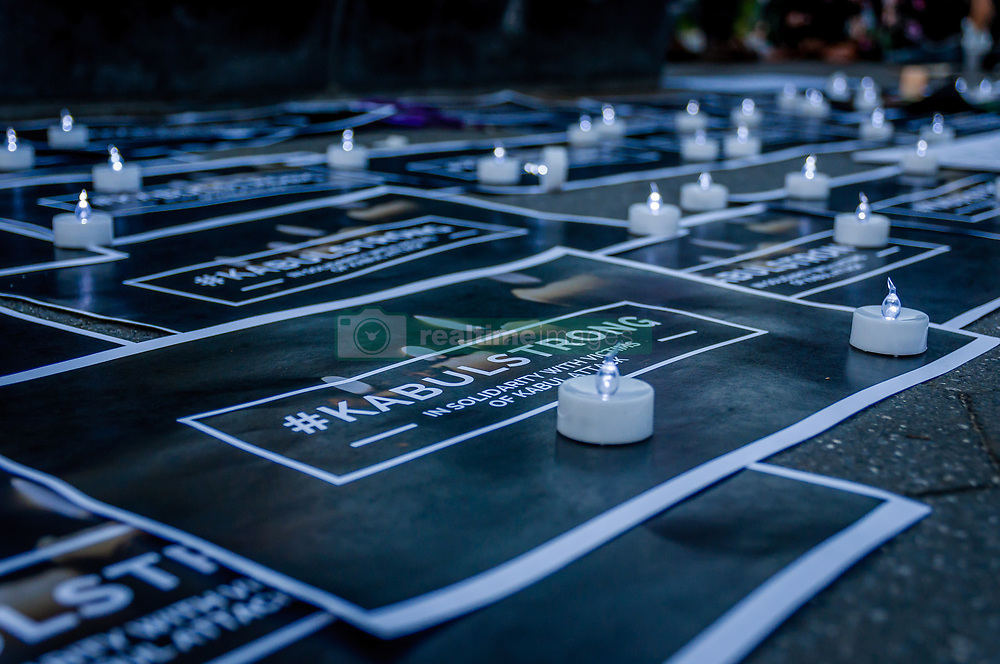