South Africa - Cape Town - 13 June 2020 - According to southafrica.co.za; ’’The Braunvieh, named after the brown colour of its coats, is one of the oldest and purest cattle breeds and part of beef production in South Africa, with records dating as far back as 800 BC. The breed originated in the Alps of Switzerland, from where it was exported since 1897 to most of Europe and Russia.

The breed was strategically enhanced when Muri monks in the 1150 AC selected breeding according to physical structure, balance, masculinity, beef and milk production. The main purpose of breeding cattle was to provide enough income for a small farm. Cattle that scored less than 80 out of 100 were rejected, as acknowledged by the Braunvieh Cattle Breeders Society of South Africa.

The Braunvieh has since had a dramatic impact on local cattle breeds globally, particularly due to quick growth, good muscle rations and build. Today, there are over 7 million registered Braunvieh cattle in 42 studbooks in more than 60 countries.

Breeding Society in SA
The first Braunvieh bulls were imported to South Africa in 1907, as part of a crossbreeding program of the Department of Agriculture, which aimed at breeding cattle suited for the cold highlands of South Africa.

The Braunvieh Breeding Society was founded in 1925, but a split occurred in 1974 when breeders who primarily focussed on the dairy characteristics and those who focussed on dual characteristics consisting of both meat and milk, decided to go their separate ways. The dual purpose Braunvieh association gained formal recognition as a separate association in 1996.’’. Picture Courtney Africa/African News Agency(ANA) 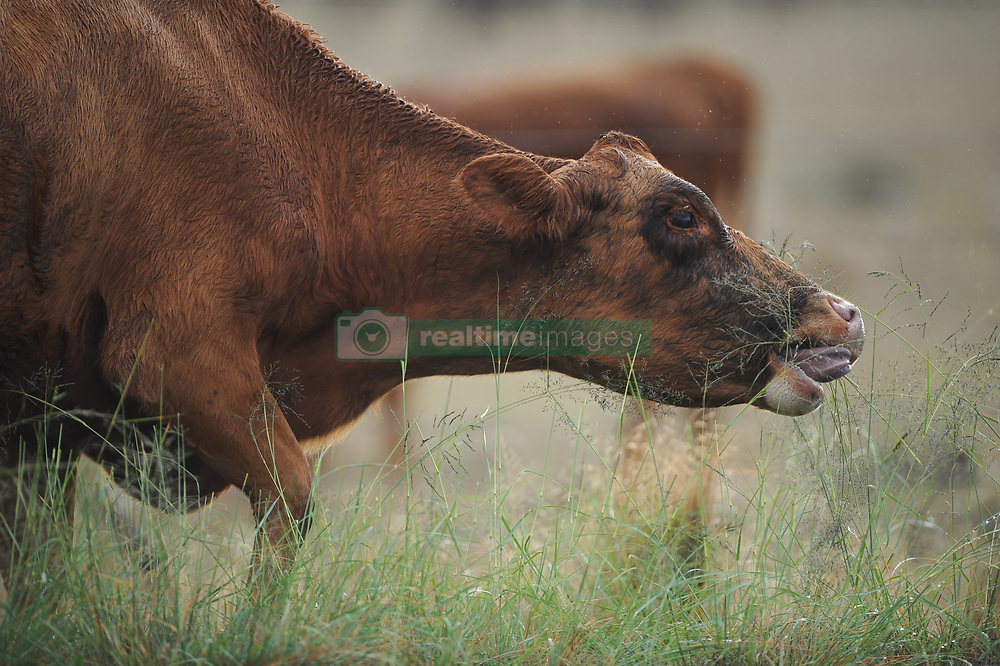