Interview with Jordan B. Peterson in Amsterdam

October 31, 2018 - Amsterdam, Netherlands - Interview with Jordan B. Peterson in Amsterdam, on October 31, 2018.. Dr. Jordan B Peterson is a Professor of Psychology at the University of Toronto, a clinical psychologist, a public speaker, and a creator of Self Authoring. His YouTube channel has gathered more than 1.3 million subscribers and his videos have received more than 65 million views as of August 2018. He is widely known because of his influential but also controversial analyses from current social and political problems. Inviting the Canadian psychologist Jordan Peterson in the UvA interview series 'Room for Discussion' elicited an angry protest letter signed by eighty UvA (University of Amsterdam) staff and students. (Credit Image: © Romy Arroyo Fernandez/NurPhoto via ZUMA Press) 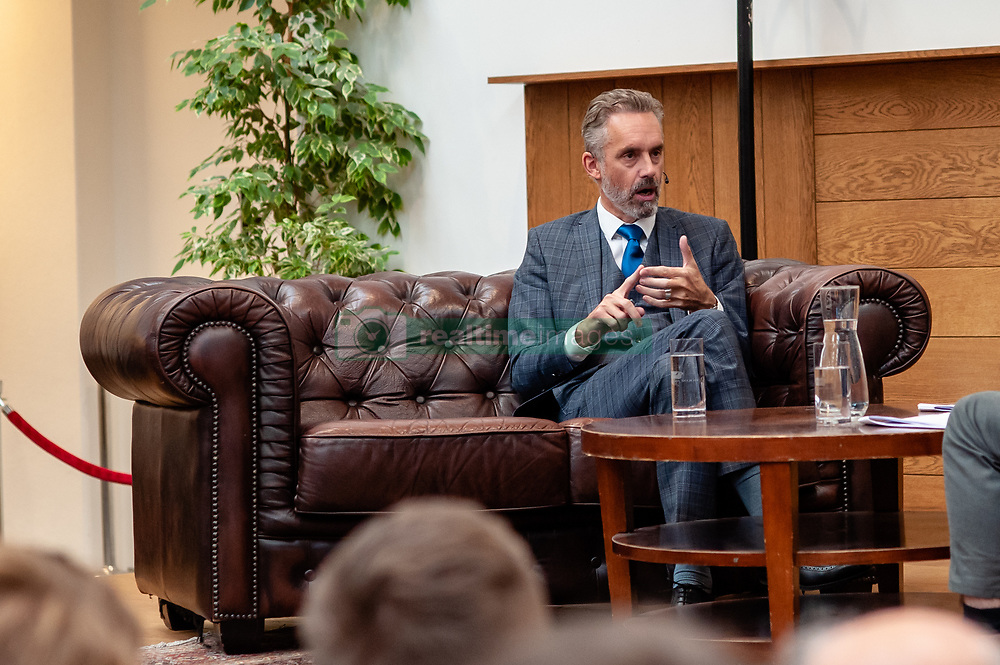