June 27, 2017 - Munich, Bavaria, Germany - Ahead of the Bundestag elections in roughly three months on September 24th, a podium discussion was organized and aimed at young voters so they may have a chance to be closer to the candidates and discuss issues with them directly. The event was organized as part of a cooperation between the Muenchen Volkshochschule (MVHS) and Bayerischer Rundfunkâ€™s Puls. A point of controversy was the invitation of the AfDâ€™s Petr Bystron, who is now under Verfassungsschutz (secret service) monitoring due to right-radical ties and connections to the ultra-radical Identitaere Bewegung. Furthermore, Bystron has been documented in the past with right-radicals, such as militant American Rick W. and violent neo-nazi Lukas Bals, with whom he intimidated opposition and journalists. .A source has verified that the other candidates were informed of them sharing a stage with a known right-radical, however the other candidates all voiced opposition, but refused to cancel their appearances together for fear they would be the only ones to do so, giving an advantage to other candidates..The AfD party has had numerous controversies as of late, most stemming from associations and leanings with the far- and radical right. Most recently, another AfD politician, Andre Poggenburg, was found as a participant in a leaked WhatsApp chat group saying such things as the neo-nazi slogan â€œDeutschland den Deutschenâ€ (â€œGermany only for Germansâ€). Further messages included â€œafter the [AfD] seizing of power, all journalists should be investigated and sifted outâ€ (â€œnach der Machtuebernahme alle Journalisten ueberpruefen und siebenâ€). Poggenburg belongs to Bjoern Hoeckeâ€™s radical/nationalist/neo-nazi wing of the AfD..In March, Petr Bystron made the following statement, which, among other incidents, led to his monitoring by the Verfassungsschutz:.â€œDie Identitaere Bewegung ist eine Vorfeldorga 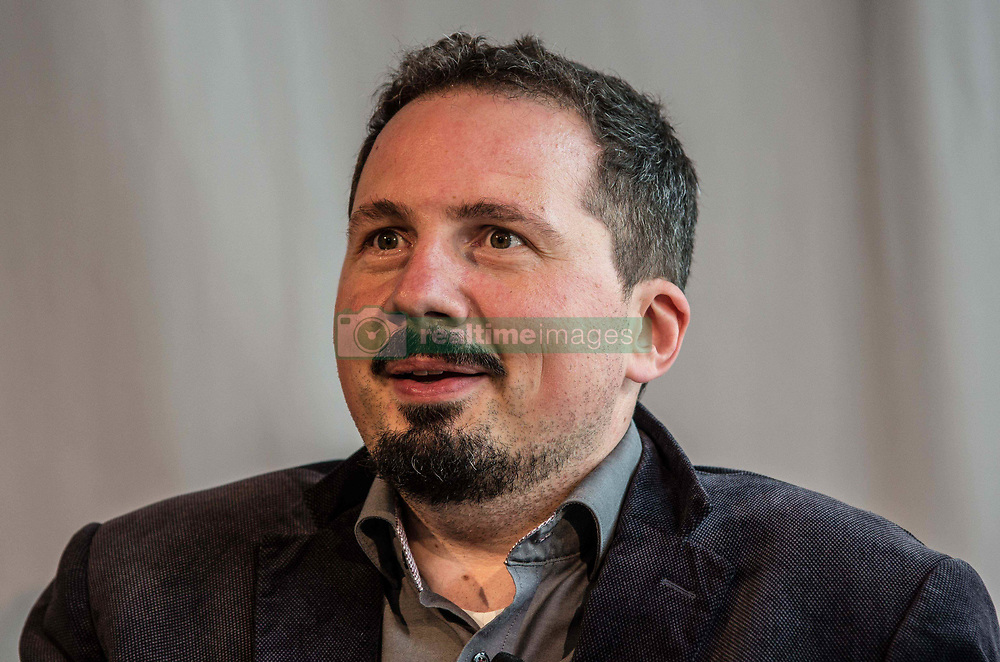