June 6, 2017 - inconnu - Hereâ€™s a hybrid helicopter the makers hope will one day be capable of carrying commuters to work â€“without a pilot.The electric-powered SureFly has been designed to carry two passengers on journeys up to 70 miles / 112 kilometres.Early models will be pilot-operated, but the goal is to introduce future models featuring autonomous flight capable of carrying payloads of up to 400 pounds / 180 kg. The helicopter also features an eight-armed layout, similar to those found in some models of drones.Each of the four propeller arms holds two fixed propellers that rotate in opposite directions, which would allow the helicopter to reach higher speeds and achieve greater efficiency.The propellers will fold down to allow for more easy storage.It will also include a backup battery to drive the electric motors in the event of engine failure and a ballistic parachute that safely brings down the craft if needed.Cincinnati-based US company Workhorse intends to start test flights of the concept vehicle this year and hopes to put it into mass production in late 2019.The expected price is around $200,000 USD / Â£155,000 GBP / â‚¬178,000 Euros price tag.Workhorse says it has reinvented the helicopter from the ground up, 78 years after the first working model took to the skies. The company has already launched a range of electric and hybrid vehicles, including drones, pickup trucks and delivery vans.The SureFly borrows design elements from this existing fleet of vehicles, to create an aircraft that the designers hope will be safer and more stable to fly, as well as being better for the environment.Workhorse believes the agricultural sector, emergency services, city commuters and the military may be among the early adopters of the technology. CO Stepehn Vurns said :â€The helicopter has been around for 78 years and is finally being reinvented.â€œWe're excited to unveil the SureFly on the world stage as we believe it represents a major ste 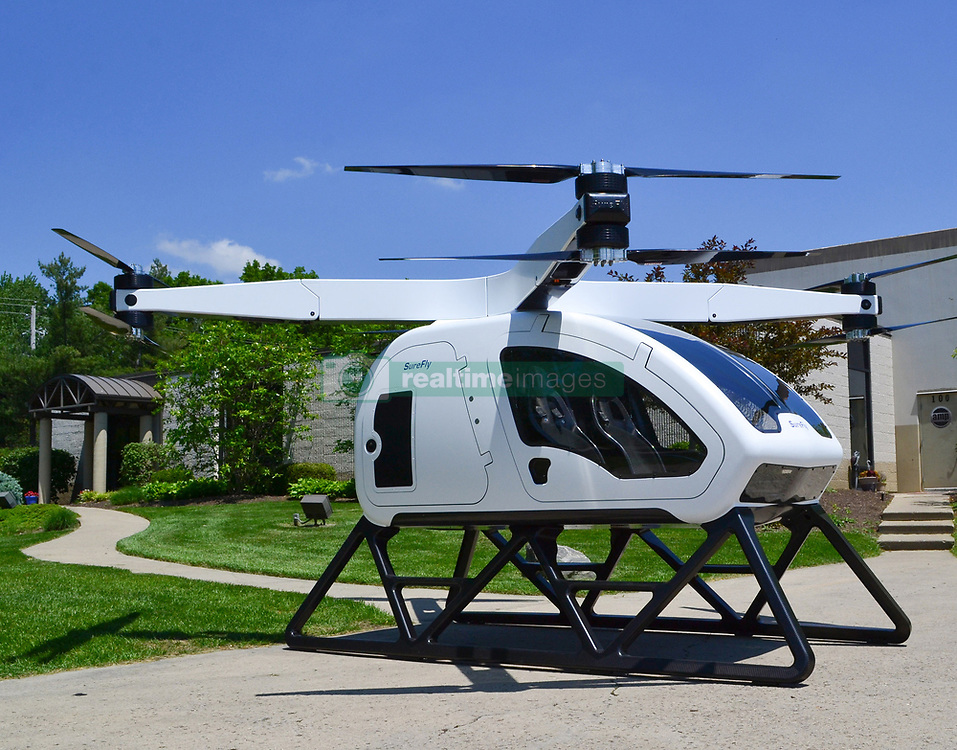