April 5, 2017 - Beaulieu In Hampshire, Royaume Uni - A record-breaking , life-size caravan has been built using 215,158 Lego bricksThe caravan, equipped with appliances such as fridge and cooker, also made from Lego, now holds the Guinness World Record as â€˜the largest caravan built with interlocking plastic bricks.It has gone on display in the UKâ€™s National Motor Museum at Beaulieu in Hampshire, England.It was built by 12 model makers and does almost everything a real caravan can do, with electric lights, running water and even seats that fold into a bed.The brick brilliance continues inside, with incredible details such as eggs, mushrooms and tomatoes cooking in a frying pan on the two-hob burner.A vase full of Lego-made flowers sits on the table, toothbrushes and a tube of brick-built toothpaste lays by the sink,.Thereâ€™s also a Lego milk carton in the fridge and even a complete chess set up on the table.The caravan is 3.6 metres long, 2.2 metres tall and weighs in at 1200kg.The project took over two months to build and more than 1,000 man-hours. Layers of Lego bricks were built on top of a conventional caravan chassis, proving how strong and versatile the plastic pieces can be. Only standard off-the-shelf Lego pieces were used, with no custom-made components.Visitors to the National Motor Museum can see up-close how this caravan stacks up.It was designed to mimic a classic teardrop-style caravan and created by Lego building specialist Bright Bricks for the UKâ€™s National Caravan Council.It was commissioned for councilâ€™s Freedom to Go campaign to change the public perception of leisure vehicles and to inspire and educate them about holidays in trailer tents, motorhomes, touring caravans, caravan holiday homes and lodges.The unique LEGO caravan is now on show next to the Caravan and Motorhome Club collection display in the National Motor Museum at Beaulieu.Freedom to Go campaign director, Dan Connolly said: â€œThe Lego caravan wa 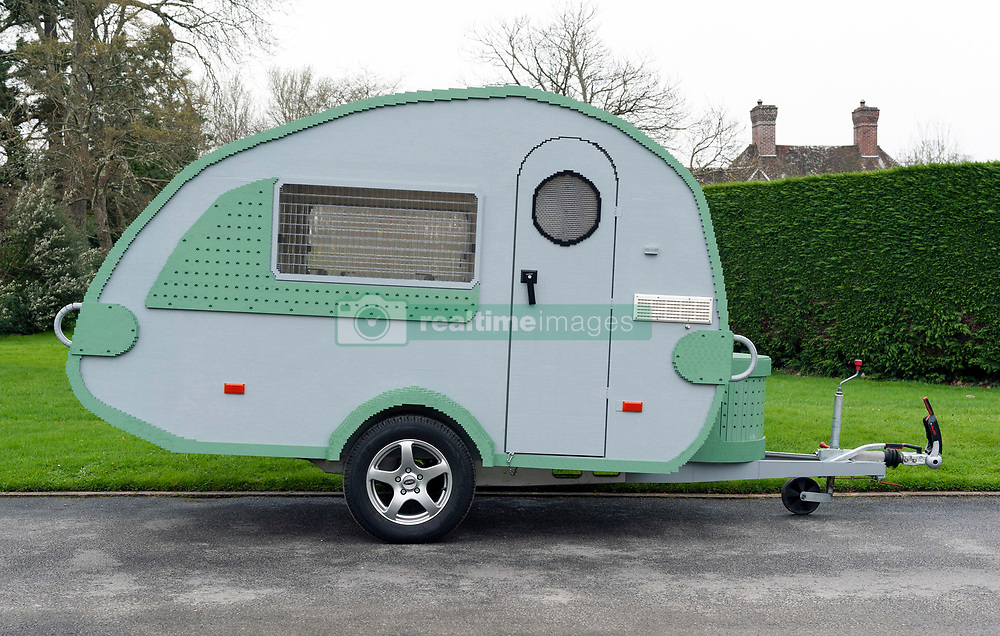