EXCLUSIVE: Gracie Phillips wants to be known for more than just her famous last name. When she started modeling professionally two years ago, the California native insisted that casting agents not be told her father is Lou Diamond Phillips, the Golden Globe-nominated Filipino-American actor best known for his starring role in “La Bamba.” After making it on her own, the petite brunette is no longer shy about her family. “I just realized I was booking jobs consistently based on my own self rather than who my dad was,” she said at her Post photo shoot, where she was all smiles despite the frigid temps and a recent fever. “I’m very proud of my dad and who he is . . . Now I have no problem being attached to him.” ***NO NEW YORK DAILY NEWS, NO NEW YORK TIMES, NO NEWSDAY***. 13 Mar 2018 Pictured: Gracie Phillips. Photo credit: Annie Wermiel/NY Post / MEGA TheMegaAgency.com +1 888 505 6342 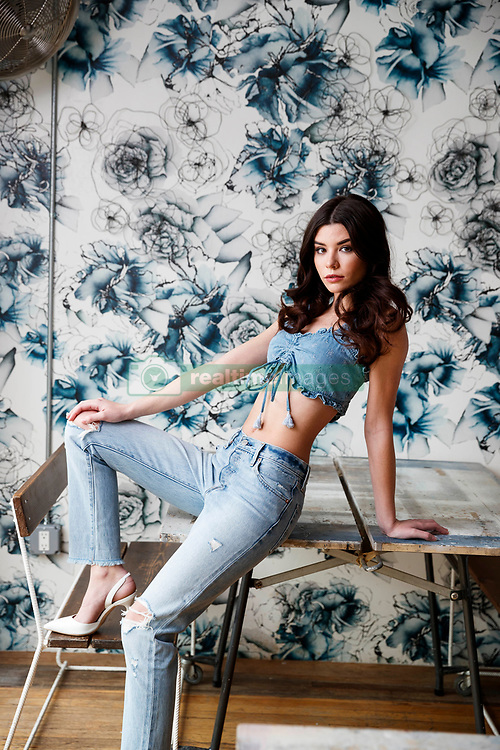