The FIFA U17 World Cup 2017 Winners Trophy in Kolkata

August 30, 2017 - Kolkata, West Bengal, India - The FIFA U17 World Cup 2017 Winners Trophy visit in Kolkata City on August 30,2017 in India...The trophy tour will cover almost 9,000 km over a period of 40 days between August 17 and September 26.....Fans will be able to see the trophy in the six host cities starting with New Delhi, where India will be playing their group matches. The silverware will be on display in the capital city from August 17 to 22.....Guwahati will be next stop August 24-29 followed by Kolkata, which will host the final, between August 31 to September 5. Fans in Mumbai will get to set their sight on the trophy between September 6 and 10, while it is scheduled to be on view in Goa from September 14 to 19.....The final destination will be Kochi where the trophy will reside from September 21 till 26.....Describing the event, Chairman of the LOC Praful Patel said: Ã¢â‚¬Å“The Trophy Experience will mark the last phase of our event promotion and it is very important, because it will give the fans around the country the opportunity to get up close to the same Official WinnerÃ¢â‚¬â„¢s Trophy that the captain of the winning team of the FIFA U-17 World Cup will be lifting on October 28 in Kolkata.....Ã¢â‚¬Å“This is a once-in-a-lifetime chance and we hope that people can come in large numbers to the display locations in the host cities.Ã¢â‚¬Â....Ã¢â‚¬Å“This initiative is about bringing the excitement of the FIFA U-17 World Cup Trophy Experience closer to IndiaÃ¢â‚¬â„¢s fans in the run up to this milestone competition,Ã¢â‚¬Â said FIFA Chief Commercial Officer Philippe Le FlocÃ¢â‚¬â„¢h.....Ã¢â‚¬Å“The trophy embodies both the dreams of the best U-17 players in the world and those of millions of Indian fans who will be hosting the football World Cup in October,Ã¢â‚¬Â he added.....The FIFA U-17 World Cup India 2017 will take place from 6th October to 28th October. (C 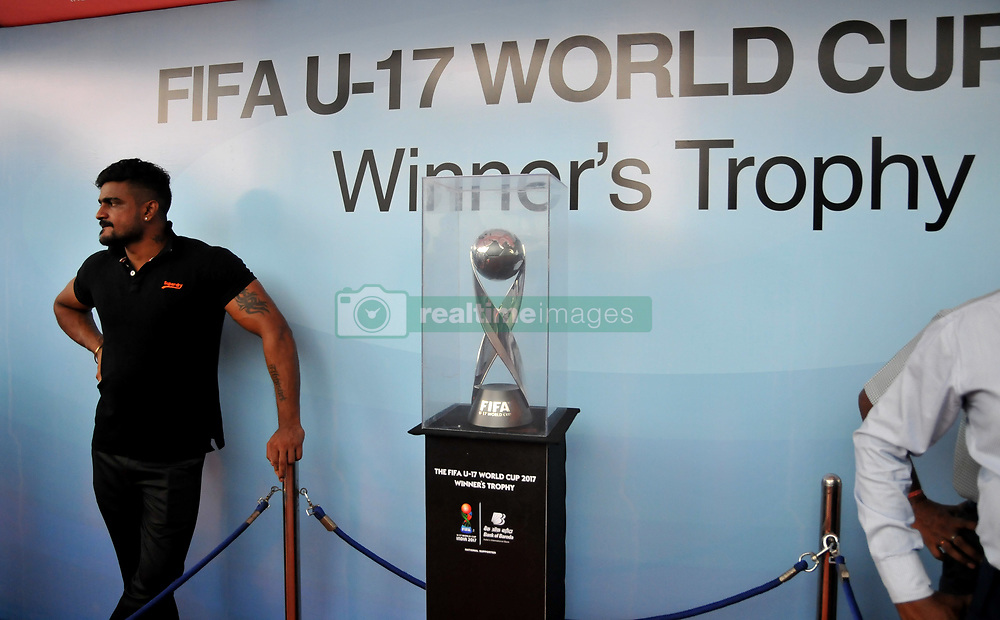