September 27, 2017 - FILE - HUGH MARSTON HEFNER (born: April 9, 1926 died: September 27, 2017) was an American men's lifestyle magazine publisher, businessman, and playboy. A multi-millionaire, his net worth at the time of his death was over $43 million due to his success as the founder of Playboy. Hefner was also a political activist and philanthropist active in several causes and public issues. Pictured: Sep 12, 2009 - Toronto, ON, Canada - HUGH HEFNER at the premiere of 'Hugh Hefner: Playboy, Activist And Rebel' at the 2009 Toronto International Film Festival (Credit Image: Dan Herrick/ZUMAPRESS.com) 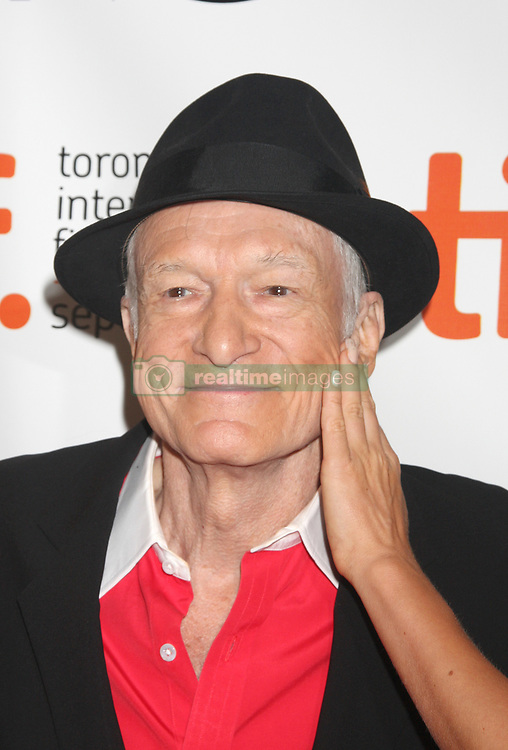