EXCLUSIVE Game of Thrones filming has been delayed due to damage caused to sets by Storm Ophelia. The storm, which has battered Northern Ireland, blew scaffold down and upended the studio security fencing which shielded the building of the new set in Belfast. Security guards were positioned outside the damaged fence with extra scaffolders brought in to secure the new set. It has previously been reported that HBO, the makers of the hit TV show, are spending $15M USD per episode on the final season. It's not yet known what the costs of the delay in filming will be. 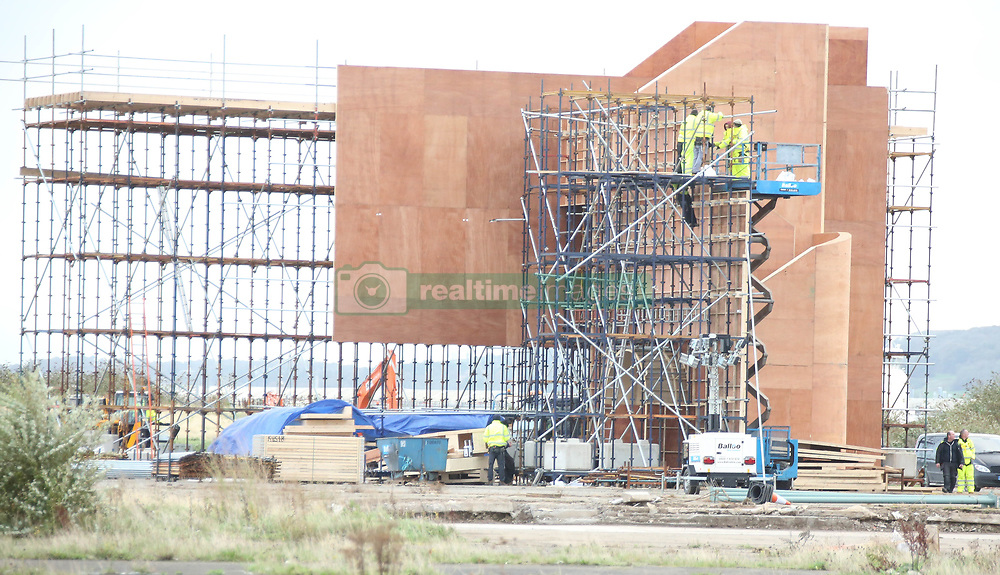