File photo : Roman Polanski arriving at Saint-Laurent screening held at the Palais Des Festivals in Cannes, France on May 17, 2014, as part of the 67th Cannes Film Festival. Film dirctor Roman Polanski has given up a chance to preside over the Cesar awards - France's equivalent of the Oscars, his lawyer said on Thursday after the decision to hand him the role caused outrage among women's groups, who had called for protests. Their anger is caused by the fact Polanski has been wanted in the US for almost four decades for the rape of a 13-year-old girl in Los Angeles in 1977. Photo by Nicolas Briquet/ABACAPRESS.COM 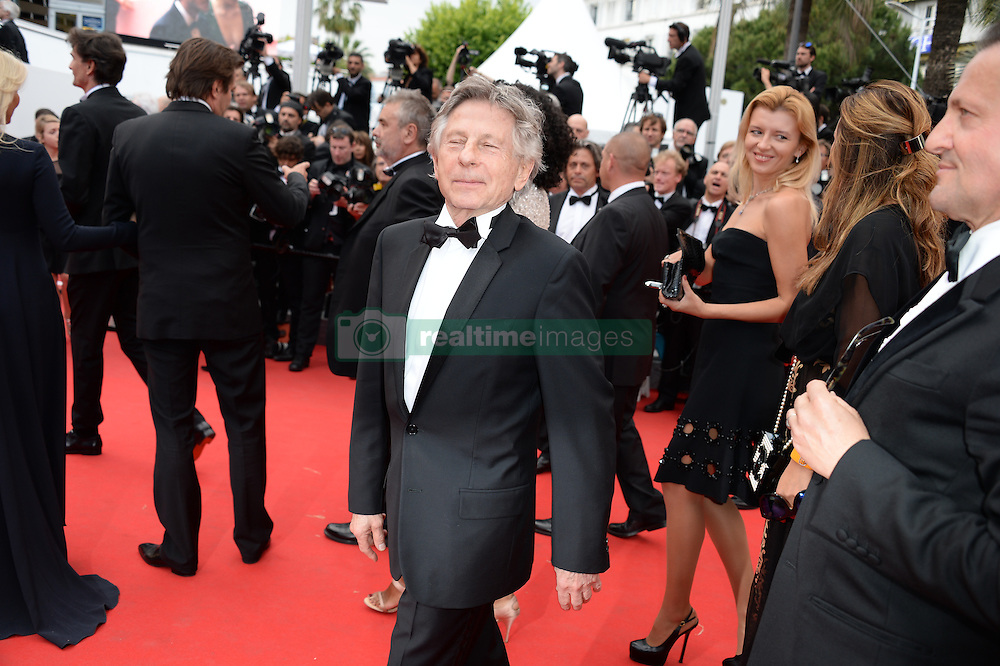