September 19, 2012 - Hollywood, California, U.S. - DAKOTA JOHNSON promotes 'Ben and Kate.' Dakota Mayi Johnson (born October 4, 1989) is an American actress and model. She is the daughter of actors Melanie Griffith and Don Johnson. She had her screen debut alongside her mother in the comedy-drama Crazy in Alabama (1999) and was named Miss Golden Globe in 2006. Following high school graduation, she returned to acting with roles in The Social Network (2010), Beastly (2011), 21 Jump Street (2012), Need for Speed (2014) and the short-lived comedy Ben and Kate (2012–2013). She received international recognition in 2015 after landing the lead role of Anastasia Steele in the romantic drama Fifty Shades of Grey, which catapulted her to fame and earned her the People's Choice Award for Favorite Dramatic Movie Actress. The same year, she took part in Black Mass and A Bigger Splash, which garnered her a BAFTA Rising Star Award nomination. She also starred in the romantic comedy How to Be Single (2016) and will reprise her role as Steele in Fifty Shades Darker (2017) and Fifty Shades Freed (2018). (Credit Image: © Armando Gallo via ZUMA Studio) 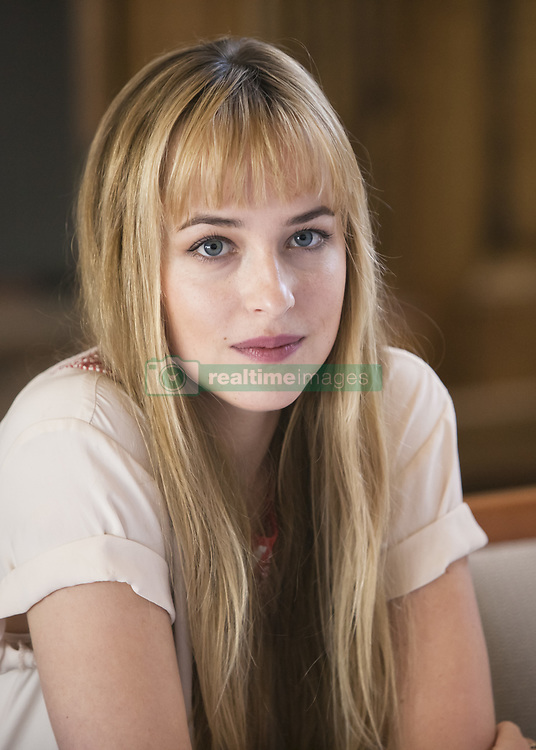