Nov 17, 2017 - FILE - Mass murderer CHARLES MANSON remained alive Friday, authorities said, but details of the illness that brought him to a Bakersfield hospital remain unclear. Cult leader Manson was recently hospitalized and officials are citing medical privacy rules and not announcing his condition. It has been confirmed that he is alive. The 83-year-old inmate has been behind bars in the California prison system for 46 years, convicted for his role in leading the cult that committed a wave of murders. The cult of those who followed him was known as the Manson Family. PICTURED: Aug 14, 2017 - Bakersfield, California, U.S. - This photo provided by the California Department of Corrections and Rehabilitation shows Charles Manson in August 2017. (Credit Image: © California Department of Corrections and Rehabilitation via ZUMA Wire) 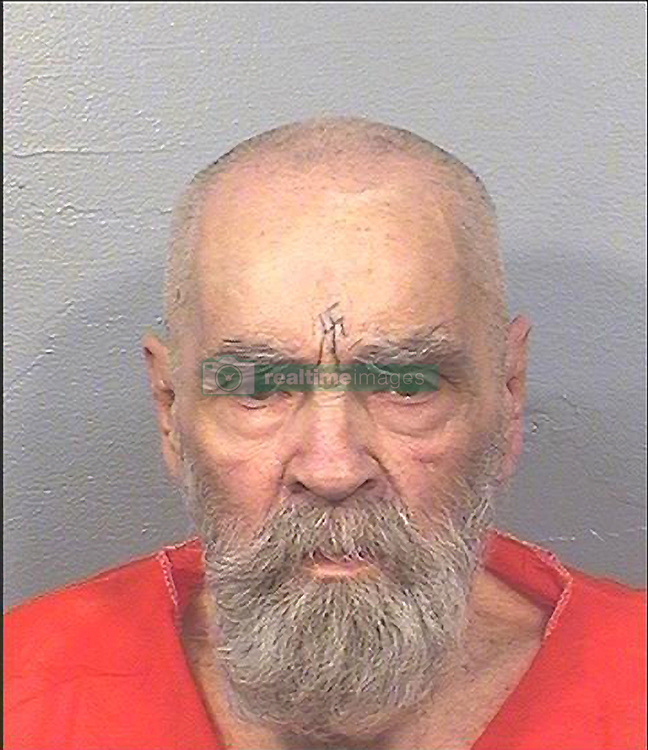