Tiger Woods was arrested on DUI charges on Monday (May 29) in Jupiter, Florida. The 41-year-old golfer was taken into custody at 3am and released at 10.50am, according to jail records. The father-of-two was taken to the Palm Beach County Jail following his arrest on Military Trail South of Indian Creek Parkway. 29 May 2017 Pictured: Tiger Woods DUI mugshot 2017. Photo credit: Palm Beach County Jail/ MEGA TheMegaAgency.com +1 888 505 6342 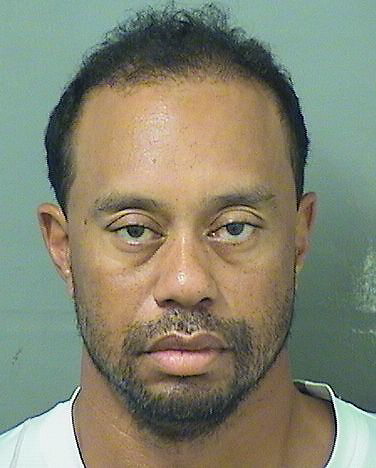