EXCLUSIVE: George Michael’s ex-lover Fadi Fawaz now a squatter at the late star’s £5 million home. Fawaz, 45, broke a number of windows at the central London home where he has been squatting since the singer’s death. A workman at a nearby property said: “There was glass flying everywhere. He went absolutely berserk.” The jobless squatter has admitted smashing windows at the house, but bizarrely claimed he was doing home improvements, saying: “I was renovating. I was changing things around. I can ask when it’ll be done and let you know. It’s all right, it is all in hand.” At least nine shattered balcony door panes and three damaged fan lights could be seen from the street, at the house which overlooks Regent’s Park. Last year it emerged that George, who died on Christmas Day 2016, had left nothing for on-off lover Fadi in his £96.7million will. 13 Jul 2019 Pictured: Fadi Fawaz. Photo credit: MEGA TheMegaAgency.com +1 888 505 6342 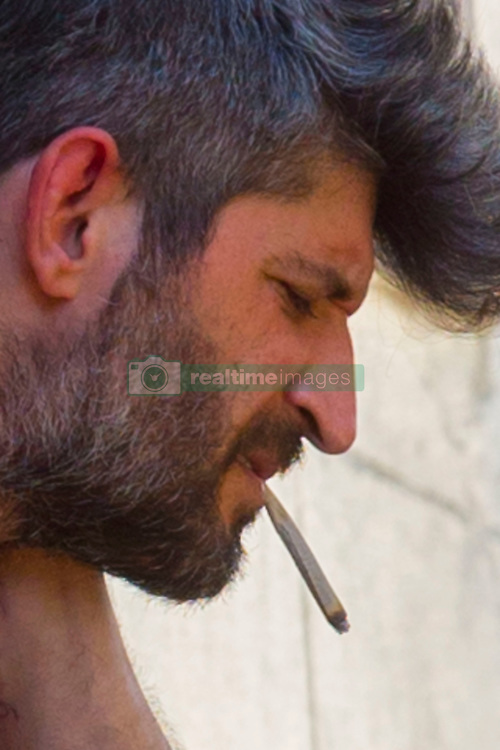