June 18, 2017 - Lahore, Punjab, Pakistan - Pakistani Shiite Muslims mourn as they observe the Martyr Day of Hazrat Ali, cousin of Prophet Muhammad, on the 21st day of Ramadan in Lahore on June 17, 2017. Hazrat Ali was martyred on the 21st day of the holy month of Ramadan. Muslims around the world celebrate the holy month of Ramadan by praying during the night time and abstaining from eating, drinking, and sexual acts daily between sunrise and sunset. Ramadan is the ninth month in the Islamic calendar and it is believed that the Koran's first verse was revealed during its last 10 nights. (Credit Image: © Rana Sajid Hussain/Pacific Press via ZUMA Wire) 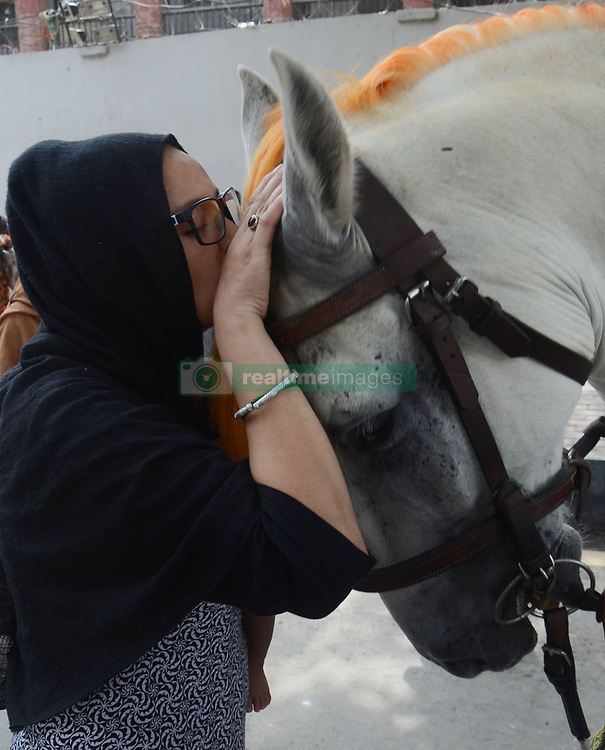