Sep 04, 2008 - Santa Monica, California, USA - MICHAEL GARGIULO has pleaded not guilty to the stabbing deaths of two women, including a former girlfriend of actor Ashton Kutcher. Gargiulo, 32, an air conditioning repairman, is being held on .1 million bail and has been in custody since he was arrested in July on charges he stabbed a woman in her home in Santa Monica, California in April. Police say his DNA in that attack matches evidence in at least two more attacks, including the murder of Kutcher's former girlfriend, Ashley Ellerin in 2001. In that case, Kutcher told police he went to pick up Ellerin, a fashion student-model for a post-Grammy Awards party, but she did not answer the door at her Hollywood Hills bungalow and he left. Her body was discovered the next day..(Credit Image: © Santa Monica Police Dept./ZUMApress.com) 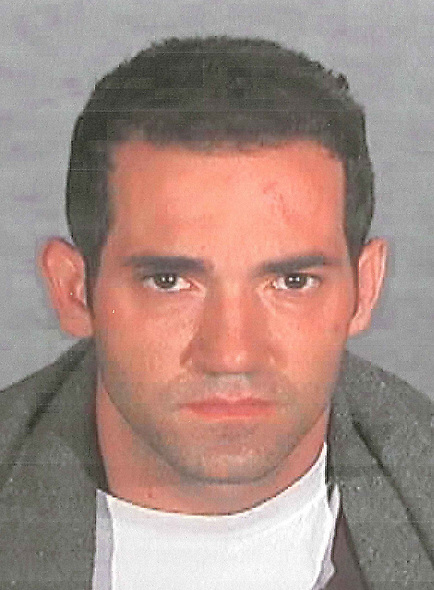